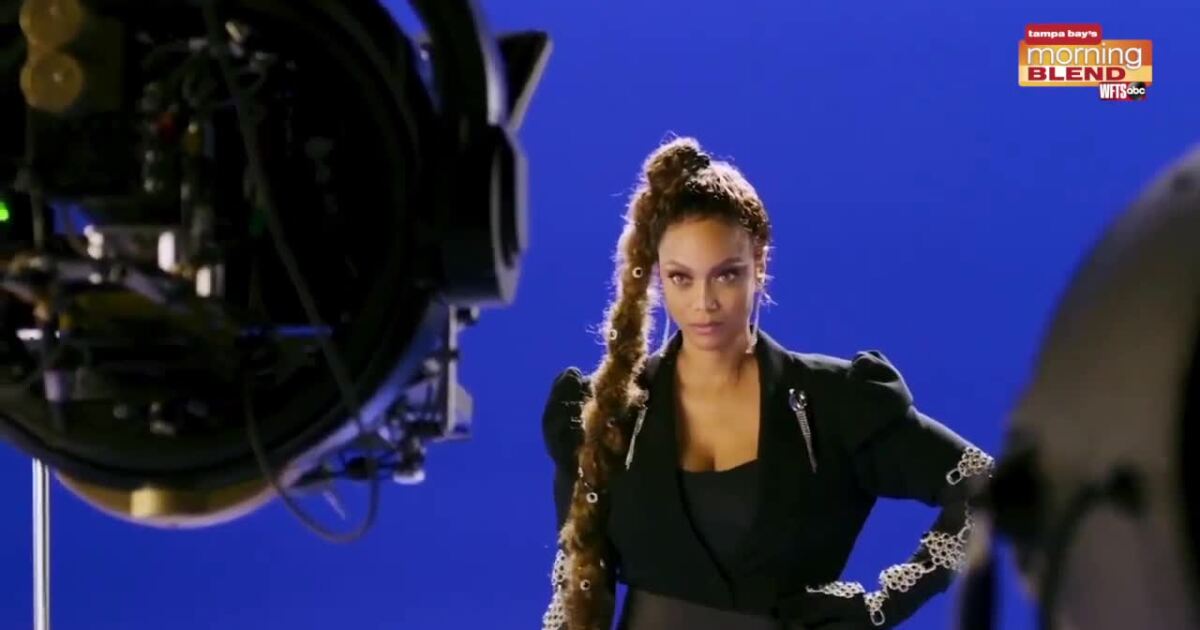 “Dancing with the Stars” is waltzing its way into the ballroom for its premiere on MONDAY, SEPT. 14 (8:00-10:00 p.m. EDT), on ABC. The unprecedented season welcomes new host Tyra Banks, a fresh take on the competition, and exciting new and returning pros, all while maintaining the heart and soul of the beloved series. Celebrity dancers and additional production details will be announced at a later date.

This season features the return of many beloved pro dancers including Sharna Burgess and Keo Motsepe, as well as the addition of professional ballroom dancers Britt Stewart and Daniella Karagach getting celebrity partners for the first time. Viewers will have to tune in to the season premiere to find out with whom their favorite professional dancers are paired.

This season’s professional dancers include (in alphabetical order) the following:

“Dancing with the Stars” is the series in which celebrities perform choreographed dance routines that are judged by a panel of renowned ballroom experts. The series is produced by BBC Studios’ Los Angeles production arm. Andrew Llinares and Tyra Banks are executive producers.

Watch episodes on demand and on Hulu the day following their premieres.

0 0 0 0
Previous : Beachbody On Demand
Next : New Exhibit at the Glazer Children’s Museum