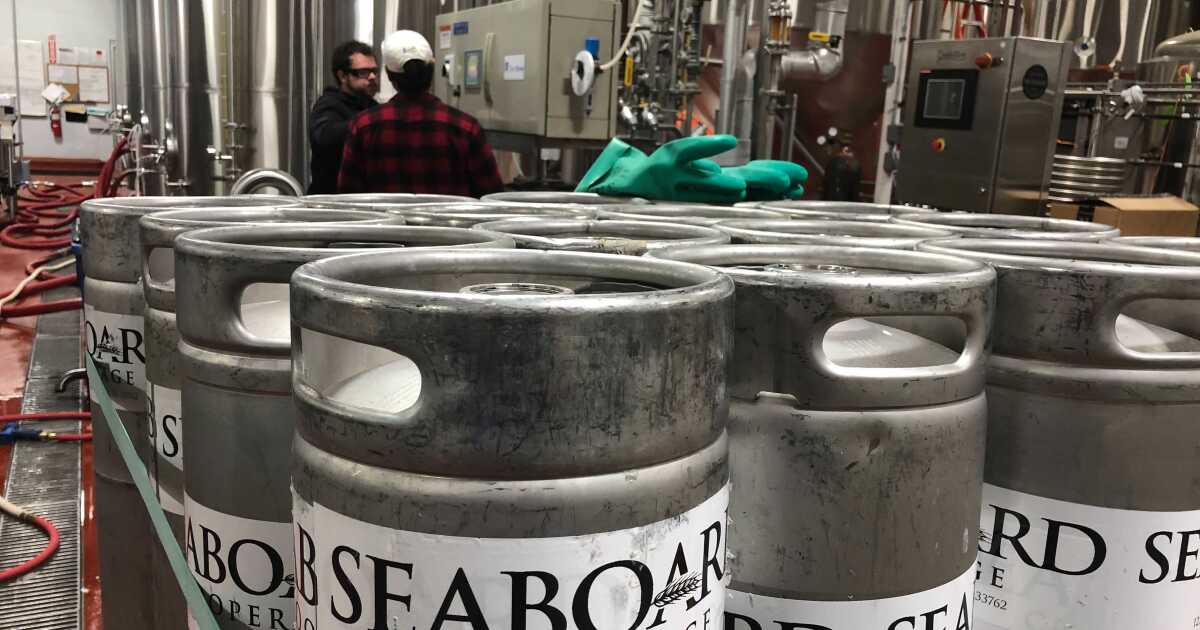 PINELLAS COUNTY, Fla. — “This will keep our businesses alive,” that’s the message from the owners of Tampa Bay area breweries and distilleries who are overjoyed that the federal government has extended a tax break that would have hiked their costs significantly.

LJ Govoni, the President of Big Storm Brewing Company, says it comes following a year of uncertainty where they were forced to close at times and face ever-changing rules to keep customers safe during the pandemic.

“I don’t know any better word to describe this year than hard and that’s understating the issue,” he explained.

Yet, Govoni now has reason to raise a glass and cheer. Federal leaders have permanently extended the Craft Beverage Modernization and Tax Reform Act, which was originally set to expire at the end of 2020. It would have led to steep federal excise tax increases.

“Raw materials have gone up, labor has gotten more expensive, now you add on excise taxes. If those had gone up as well, that would have been a recipe for disaster for businesses of our size,” Govoni elaborated.

For breweries, the change would have raised the tax from $3.50 for a barrel to $7. Something Big Storm says would have added up to tens of thousands of dollars a year. That’s money they can now reinvest in their employees and their business.

The impact would have been even more severe for craft distilleries.

Matt Armstrong, the director of planning and development at St. Petersburg Distillery, says the tax hike was enormous. “Had this not been extended, we were looking at a 400% increase. It’s nearly impossible to do the math on that and absorb a 400% increase overnight,” he said.

It’s a cost Armstrong believes would have been reluctantly passed on to consumers.

“It is for us, as a craft industry statewide, the difference between staying open and closing up,” he elaborated.

Instead, both Govoni and Armstrong say they were able to use the months where production was down during the pandemic to produce hand sanitizer, donating thousands of bottles to the community at a time when the product was hard to find in stores. The tax break, they say, helped them have enough money to bring back employees to produce the much-needed hand sanitizer.

Now, brewery and distillery owners are breathing a big sigh of relief, as those tax breaks are extended indefinitely, knowing there’s hope that they will recover from this extraordinarily difficult pandemic.

“It is a welcomed boost of confidence in 2021 that I’m not sure would have been here otherwise,” Govoni said with excitement.

Currently, the state excise tax for breweries is $14 per barrel.