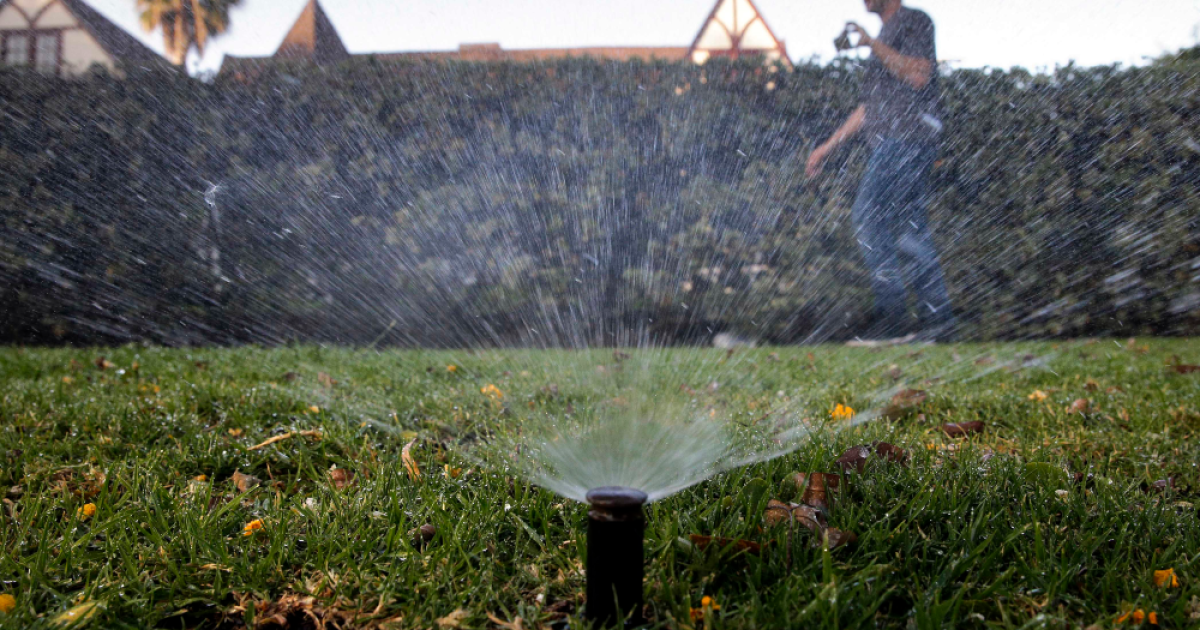 PALM HARBOR, Fla. — During the pandemic, a Sarasota couple created their own water filtration business, totally by accident.

Their goal was simply to have cleaner drinking water. They soon realized they were not alone.

From the kitchen sink to the backyard pool to the neighborhood pond, Alyssa Hynes and Michael McPherson are always looking for new places to test out their new system.

“We waited eight weeks on backorder with three different companies, and Mike looks at me one day, and he goes, ‘how hard would it be to make our own,’” said Hynes.

No electricity or pump is needed. The gravity filter is designed to keep more than 200 contaminants out of your drinking water, filtering half a gallon every 30 minutes.

The response among friends and family on social media pushed Alyssa and Mike to begin selling the filter. They call it Blue Pure.

“We didn’t realize how many people wanted cleaner water and how important it was; we just made it for ourselves,” said McPherson.

One of their first customers was Michael Seegraves of Palm Harbor, who has always been extra cautious when it comes to what he pours in his glass.

“The Flint thing, my family is from Michigan, so I was very attuned to that,” said Seegraves.

Then the Piney Point spill occurred. More questions and orders flooded in.

“In our conversations with several families that were on wells in and around that area, they just wanted to know how they can better protect themselves,” said Hynes.

Michael and Alyssa said with everything going on in the world it’s nice to have peace of mind when it comes to something as crucial as water.

“People are looking for clean, freshwater, I mean, it’s a necessity for survival, and we had no idea how impactful it would be,” said Hynes.

For more information, go to bluepureusa.com.

0 0 0 0
Previous : Biden announces goal of getting 70% of adults a COVID-19 shot by July 4
Next : Insurance company denies claim for couple rear-ended in car crash