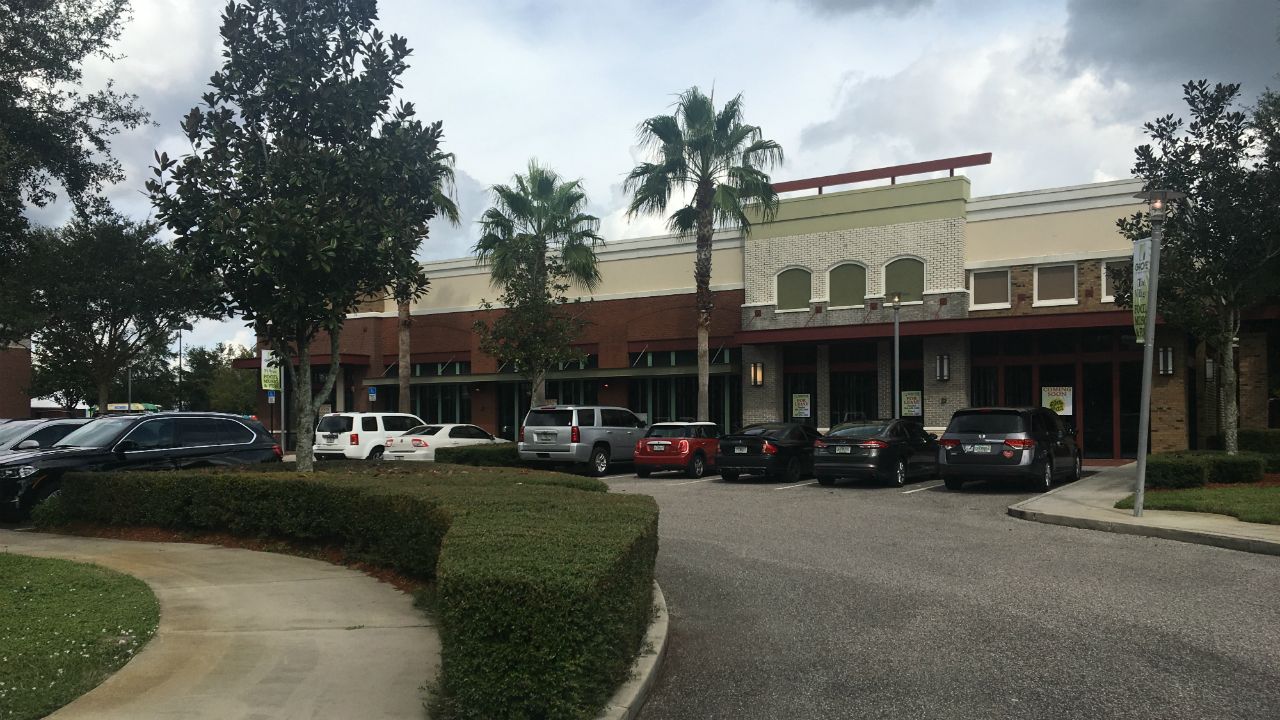 Mark Gold, vice president of Mishorim USA, bought the property last month for $62.7 million. He says nine new businesses have already signed leases to open in vacant buildings. He expects most of them to be open within six months.

Right now, plans are underway to build what Gold calls a “container park” on the property. It will feature renovated shipping containers that local businesses will operate out of.

“This is going to be the downtown of Wesley Chapel,” Gold said.

He says the park will also have a stage for live music and shows. During the new few months, the containers will be renovated in time for some of them to be ready by the six-month target.

Shoppers are looking forward to what’s to come.

“What more could you ask for? We need something like that in this area,” said Gloria Badell, who visits The Grove often.

Gold says a trampoline park, bowling alley, and miniature golf course will also be coming to the district, which already features local businesses and big-box stores.