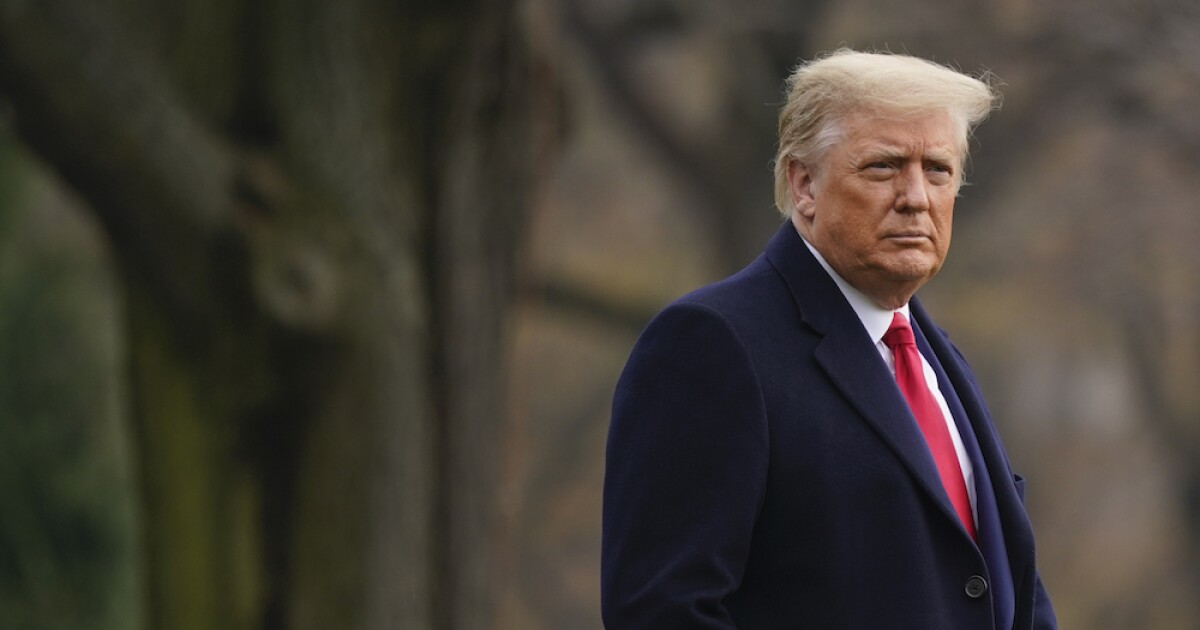 WASHINGTON, D.C. — The House of Representatives voted to impeach President Donald Trump for the second time on Wednesday, marking the fourth impeachment of a U.S. president in history. Trump also became the first president to be impeached by the House twice.

Because this is a situation we’ve never seen before, many people, understandably, have questions about what it all means for President Trump’s political future.

We took those questions to our ABC Action News Political Analyst, Dr. Susan MacManus, to help clear some things up.

“Everybody is trying to address a situation which has never existed in the history of the country,” said Dr. MacManus.

Members of the United States Congress are navigating uncharted territory, taking their questions to the constitution, but the answers are unclear.

“The constitution was written very generally, leaving a lot of the detail to be filled in by the U.S. Congress,” said Dr. MacManus.

Questions surrounding the grounds Congress has to prevent the president’s future in public office and revoke his benefits.

Let’s start with the first.

An impeachment alone does not prevent President Trump from running for public office again. The Senate would have to conduct an impeachment trial and first convict the president on an article of impeachment.

“Then another vote would have to be taken which would only require a simple majority to, in language that says, they can no longer run for office, but even that’s being debated at the moment,” said Dr. MacManus.

Another question being raised is if the Senate moves to try and convict the president, what happens to his benefits?

“His pension stays intact unless he is actually convicted and removed from office,” said Dr MacManus.

And his future lifetime secret service protection is another topic up for debate.

Constitutional lawyers are trying to define exactly who counts as a “former president.”

But another law, the Former Presidents Protection Act, authorizes lifetime secret service protection for former presidents, but the act does not define exactly who falls under “former president.”

The unfortunate conclusion, according to Dr. MacManus, “Clear as mud, and it’s very frustrating to people who just want to know what’s going to happen next.”

All decisions Congress, or potentially the Supreme Court, may have to make.

0 0 0 0
Previous : 11 Apartments Evacuated After Explosion in St. Petersburg
Next : Study finds more than half of coronavirus transmission comes from asymptomatic people