Clearwater Marine Aquarium is no stranger to the big screen, making a splash with the Dolphin Tale movies over the last decade.

And now they’ll be back on the big screen this summer, documenting a major marine event that happened right here in Tampa Bay.

It was July of 2019 when five pilot whales stranded off the shore of Redington Beach.

“To have them strand right here in the Gulf of Mexico, practically in our back door, was a really unusual event,” said Dr. James “Buddy” Powell, executive director of the CMA Research Institute.

Which is why Powell is helping spearhead a new documentary, soon to be released by the Clearwater Marine Aquarium.

“It’s a wonderful, heartwarming story, and it’s a story we felt needed to be told,” said Dr. Powell.

All five whales were able to be monitored and released back into the wild, with tracking devices to help scientists learn more about them. 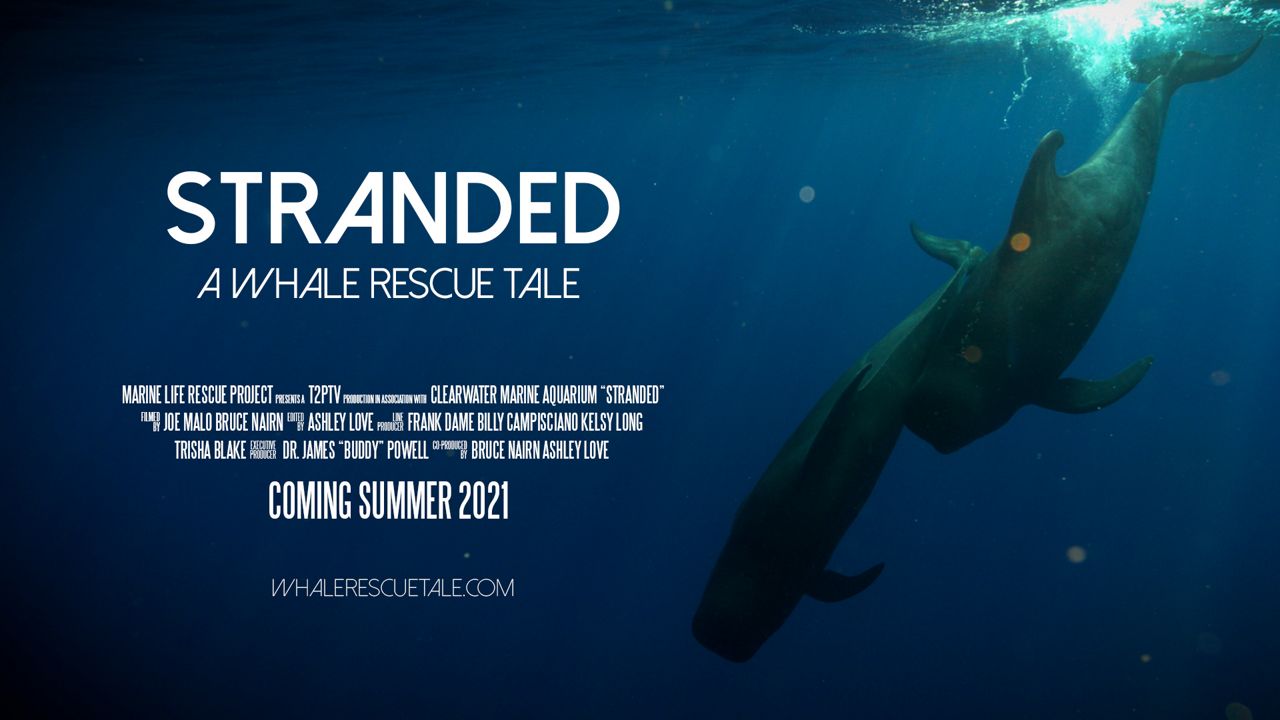 But the whales are not the only stars of this movie.

“This movie in itself really demonstrates how people come together when there’s such a critical need,” said Powell.

And beyond that, the documentary gives the aquarium a chance to reach a wider audience – the people who were not there on Redington Shores Beach that day.

Stranded: A Whale Rescue Tale will premiere at the Clearwater Marine Aquarium this summer, and will be available on various streaming services after that.

If you come across a stranded animal, officials remind people not to push them back into the water.

0 0 0 0
Previous : America’s new normal: A degree hotter than two decades ago
Next : Charlie Crist makes it official: He’s running for the Democratic nomination for governor