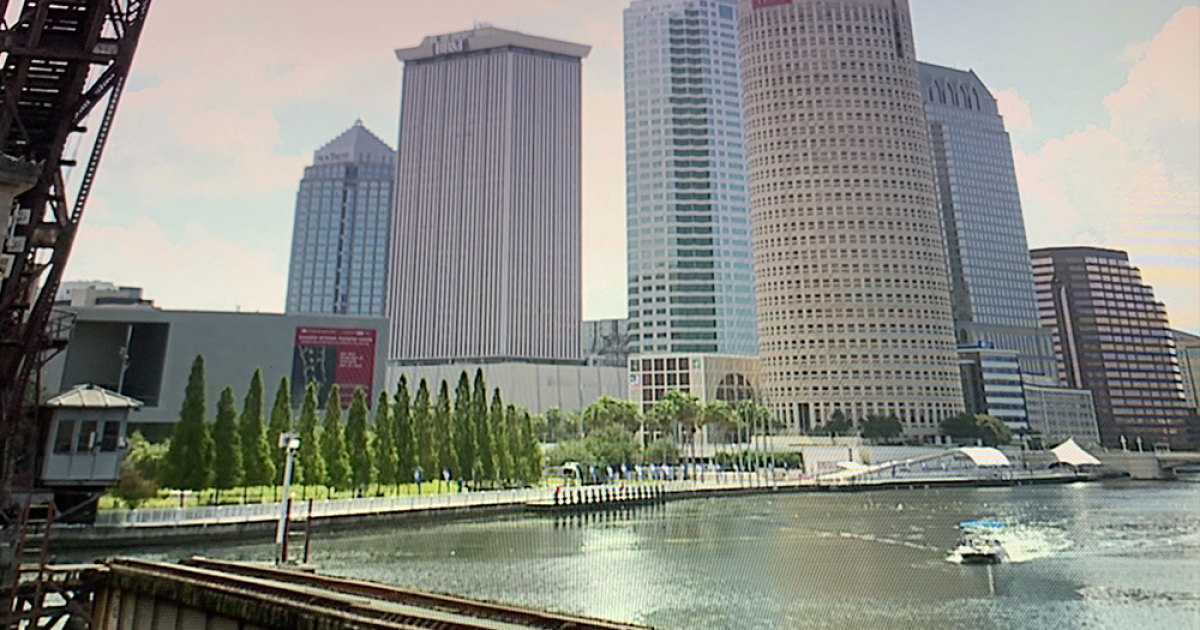 TAMPA, Fla. — It’s an apology hundreds of years in the making. On Monday, Tampa City Council voted unanimously to apologize for the role it played in racism, from slavery to modern time.

“I’m just excited about what happened — I’m excited about this vote,” said Orlando Gudes, a councilman representing District 5 in Tampa.

The resolution is the brainchild of Gudes and councilman Charlie Miranda. Gudes is the only Black city council member who represents the only majority-Black district in Tampa.

Below is the resolution passed by the city:

Gudes told ABC Action News the idea came to him after a significant and public faux pas in January. Gudes used the anti-semitic term “We’re getting Jewed” to a Tampa Bay Times reporter when talking about high construction costs.

He later apologized and met with Jewish leaders to learn about anti-Semitic language.

“I made my gaffe of a word that I used all my life and didn’t know it was an anti-Semitic word,” he said.

The Jewish community overwhelmingly showed up during the public comment section to express support for the resolution.

Council members spoke out passionately, during the virtual meeting, on the need to address wrong-doings like slavery and lynchings. Members not only spoke about systemic racism of the past but also of the present.

They brought up the lack of minority vendors working with the city. They also discussed the reprimand from the Justice Department, four years ago, against Tampa’s disproportionate citation of Black bicyclists. The city also addressed the new discovery of hundreds of lost Black graves.

“That there would be enough hatred, discrimination and racism when these people were alive, even in death, they were being trampled on in many ways,” said Councilman Guido Maniscalco.

Yvette Lewis, President of the NAACP in Hillsborough County, commends the passing of the resolution but she says it’s not enough.

“They should have consulted [us]” she said. “I accept the apology but what kind of action is going behind this apology?”

She wishes her office would have been called first. Lewis said she would have advised the council to make fewer words and create more action.

“We got an apology today from the city council. Great,” she said. “Is that going to feed us? Is that going to give us jobs? More businesses? Does that boost education? What do we get?”

She says the Black community has been waiting long enough for action.

“You gave us words. We have been receiving lip service for a long time,” she said.

Councilman Gudes vowed this is just the beginning. He says he’s keeping his eye on the Hillsborough County Board of Commissioners where chairman Les Miller has expressed interest in passing a similar resolution. If he does, Gudes wants to work with the county to create a combined Racial Reconciliation Committee.