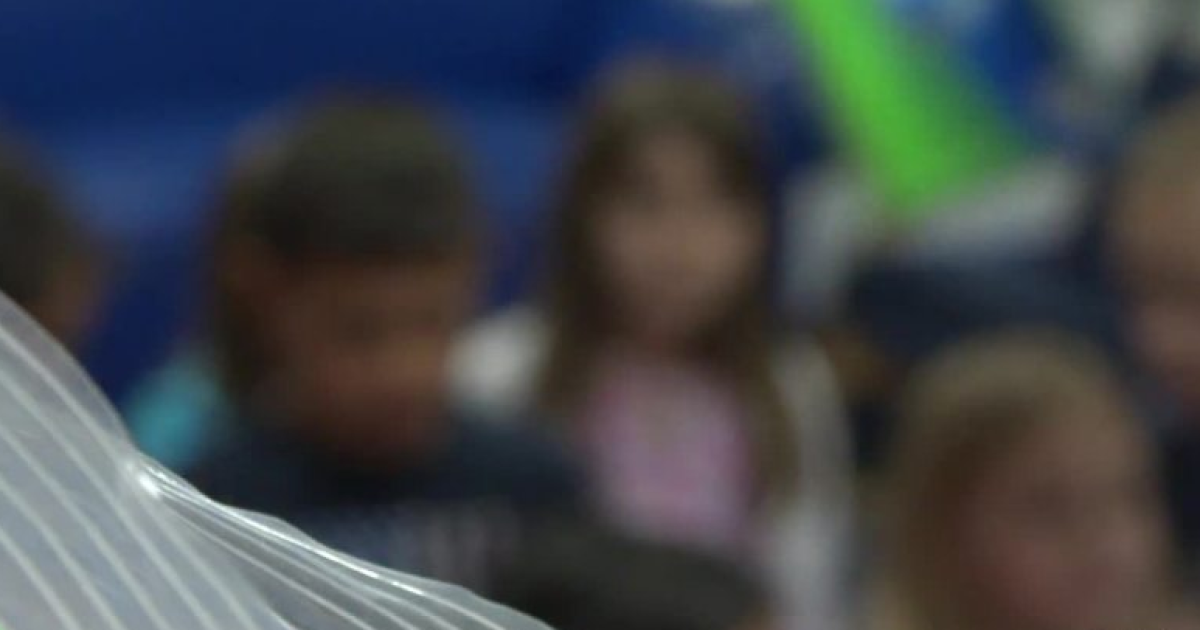 PALM HARBOR, Fla. — A charter school in Palm Harbor is reopening despite initial plans to shut down brick-and-mortar learning for two weeks after a confirmed coronavirus case.

Plato Academy announced that an employee tested positive on the Palm Harbor campus. School officials say the employee was not quarantined so the school was shut down for 24 hours so crews can deep clean the facilities.

Below is a release sent by the school: