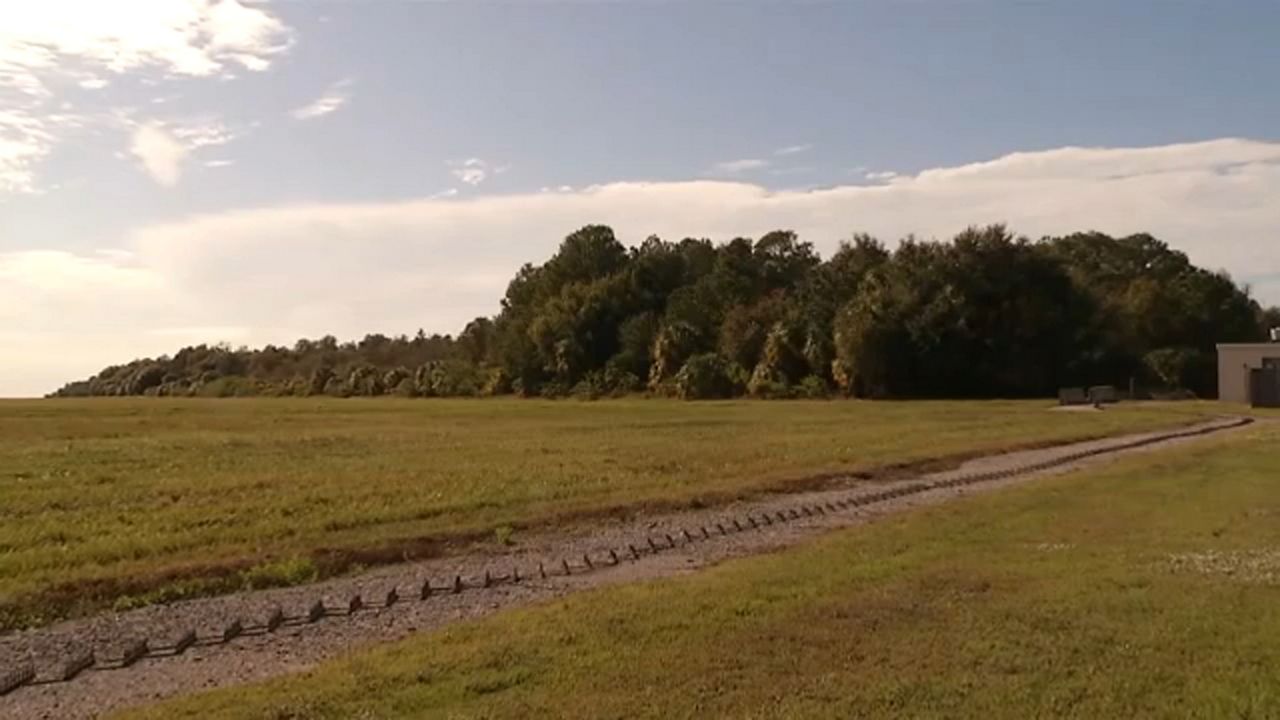 TAMPA, Fla. — A memorial service was held Tuesday morning at MacDill Air Force Base to honor those buried at the African-American Port Tampa cemetery.

The cemetery was “lost” sometime after the base opened in 1941.

In 2019, MacDill officials were notified about the possibility of the cemetery.

An expanded search of the wooded five-acre site on the north side of the base property included archaeologists using ground penetrating radar equipment and cadaver dogs.

Officials said grave sites date back to the late 1800s.

The search ultimately was inconclusive but officials said it is very likely that the Port Tampa cemetery is in the area.

This is the latest search for a forgotten African-American cemetery in the Bay area. Researchers have found graves in areas of Odessa, east Tampa, under King High School and in the North Greenwood area of Clearwater.

0 0 0 0
Previous : Out of money and out of options: St. Pete mobile home residents fearful of losing homes to flooding
Next : Tampa Bay Pizza Week is back