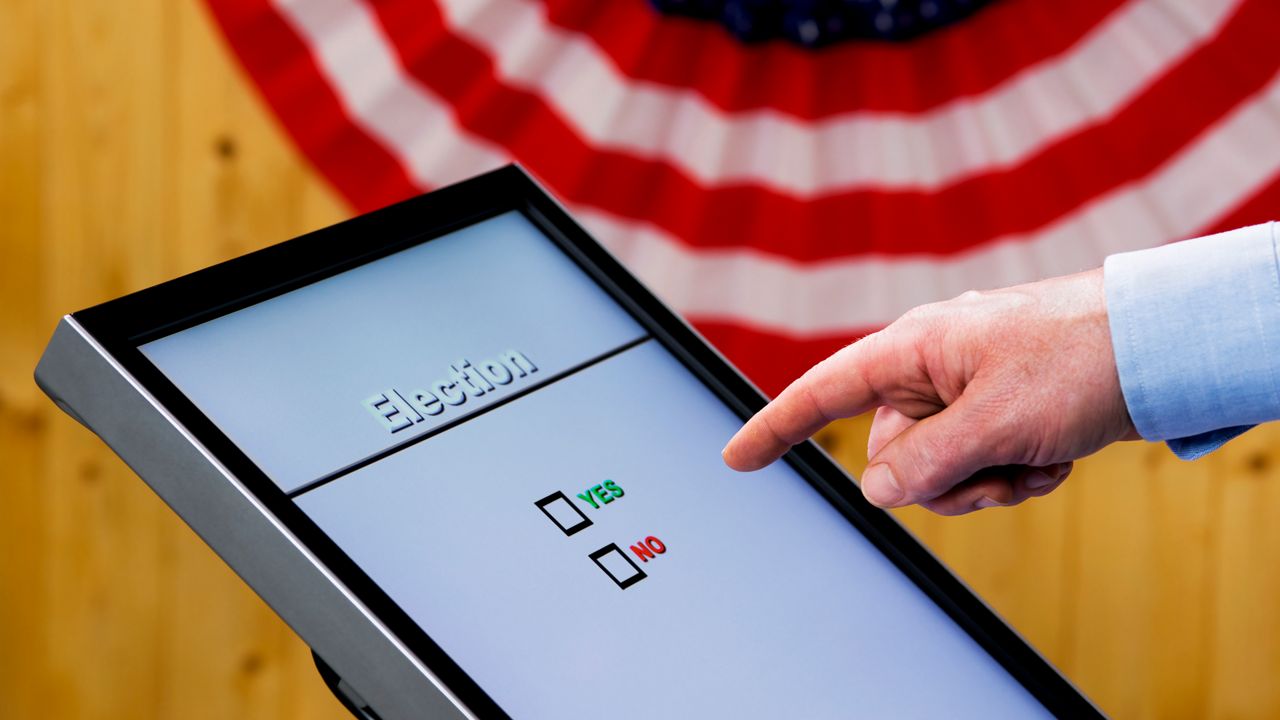 Tampa Democrat Michael Womack was thrilled when he was selected in May as a delegate for Joe Biden, giving him the opportunity to attend his first ever Democratic National Convention. But the 25-year-old Ybor City resident also knew at that time that due to the coronavirus pandemic, the chances of the event actually taking place as originally scheduled in Milwaukee were always tentative, at best.

“Of course I’m disappointed that the convention isn’t taking place in person, but I am really excited to watch the virtual convention on Monday and to hear Joe Biden and Kamala Harris share their vision for America,” he says. “At the same time it’s not lost on me why the convention couldn’t take place in person. There’s nearly 170,000 Americans dead from coronavirus because of the lack of leadership created by this president.”

This would have been Dr. LaVon Bracy’s fourth convention to attend in person. The co-founder of the New Covenant Baptist Church of Orlando, Bracy said any disappointment she felt about not being able to attend in person was dismissed last week after Biden selected California U.S. Senator Kamala Harris to be his running mate.

“I am ecstatic that we have a female of color who will be our next Vice President and I’m going to work as hard as I possible can to make that a reality,” she says.

One benefit of an all virtual convention, says Pinellas County Democratic Party Chair Barbara Scott, is the access everyone will have to convention events that are traditionally reserved exclusively for delegates, simply by clicking on the convention’s website, Demconvention.com.

“If you want to get involved with the Hispanic Caucus, the Black Caucus, the Women Caucus, the LGBTQ caucus, you can click on there and you can interact with that and see what’s going on … I think more people are going to be able to be involved,” she says.

Ione Townsend, the Hillsborough County Democratic Party Chair, says that absent a live audience, the roaring oratorical speeches traditionally given at the convention may not land as big a punch as usual – which could be an issue.

“I know that myself as chair of the county party, I’m much more animated in front of a live audience than I am right here,” she says, speaking to Spectrum Bay News 9 via Zoom. “You don’t have the energy from the audience to bounce off and interact with, so it’s a very different. I think it comes off a tad bit more somber. It’s supposed to be celebratory, but it comes across as a much quieter event.”

But that lack of audience noise is actually a blessing, says Dr. Bracy.

“I have been to all of those conventions and when they began to cheer, sometimes you miss some of the major points,” she says. “Well, that won’t happen this time.”

Part of the buzz while attending a national political convention includes all the ancillary events surrounding the four-day affair. For Townsend, it’s the Florida delegation breakfasts that she remembers most fondly from her experience in Philadelphia for the DNC in 2016 – specifically the one that kicked off that convention week.

That’s when then Democratic National Committee Chairwoman Debbie Wasserman Schultz was booed mercilessly by some delegates and other Democrats who crashed the event, angry after a trove of DNC emails were published that weekend by WikiLeaks that that seemed to reflect a plot by party officials to damage Bernie Sanders during the Democratic primaries.

Can that excitement translate via cyberspace? We’ll find out beginning on Monday afternoon.