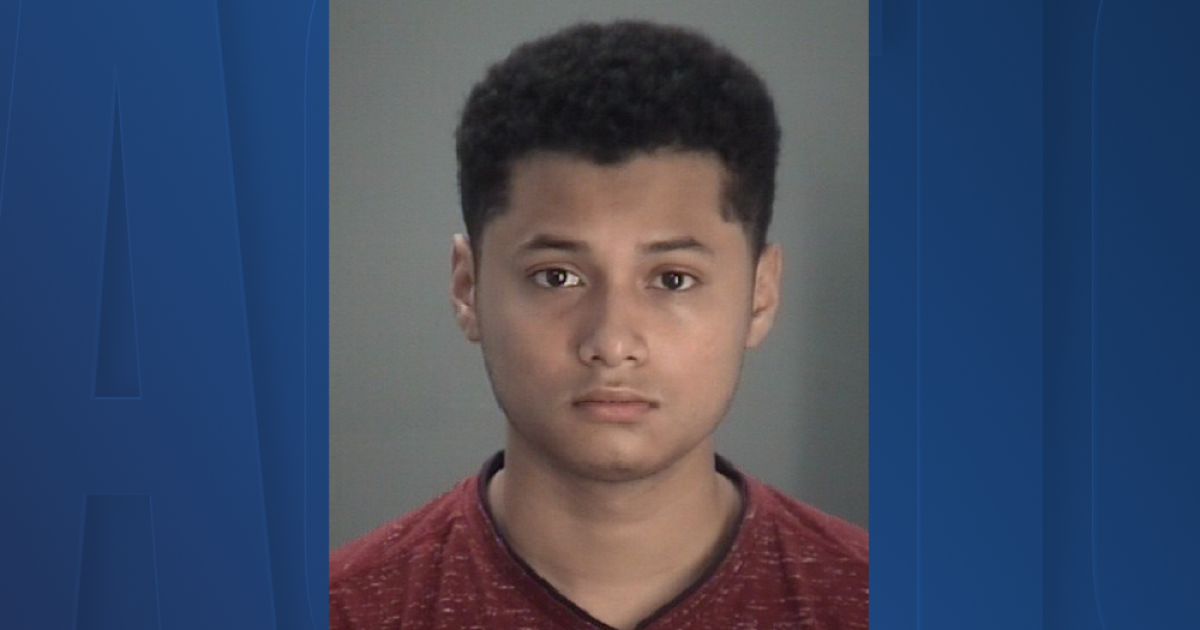 The Hillsborough County Sheriff’s Office said on Wednesday, August 5, Jonah Delgado, 19, was the on-duty caretaker for the victim, an 88-year-old man who required full-time care for basic needs.

Home surveillance video shows Delgado slapping the victim’s face and yelling at him. Delgado was also seen placing the victim in a wheelchair where he hit the victim multiple times in the face, head and stomach, officials say.

Later, Delgado pushed the victim into a bed and punched him in the stomach three times, officials said.

Detectives worked quickly to obtain an arrest warrant, and with the assistance of the Pasco County Sheriff’s Office, Delgado was arrested on Wednesday around midnight.

“The actions of this man are deplorable, unacceptable and disturbing,” said Sheriff Chad Chronister. “Delgado was trusted to take care of this man and to protect him. He not only broke this trust but put this man in direct danger with his actions. I am very proud of our detectives who worked quickly to get this man in custody before he could hurt anyone else.”

Delgado was charged with abuse of an elderly or disabled adult and battery.

0 0 0 0
Previous : Here’s What You Should Know About Florida’s Back-to-School Sales Tax Holiday
Next : Bank robber shoots at St. Pete officer, crashes car and gets arrested