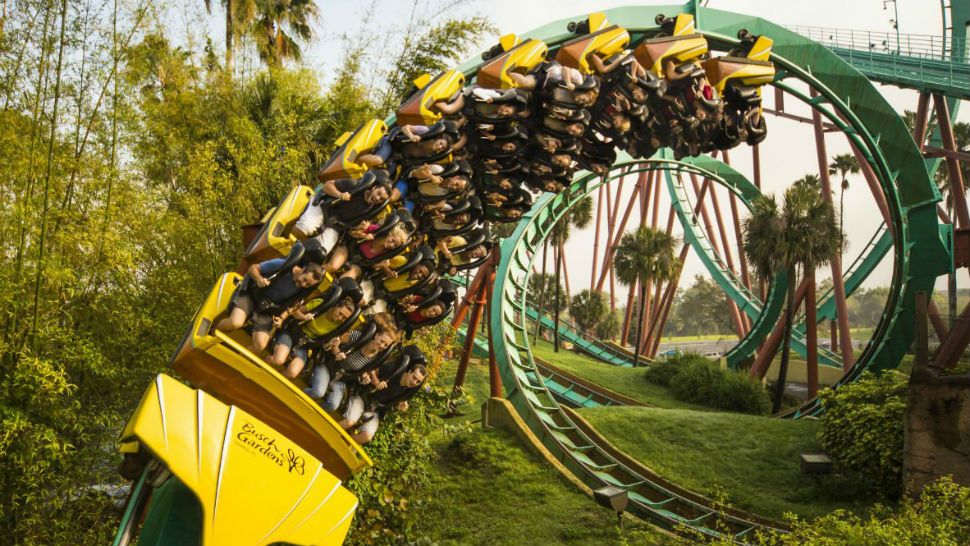 Thurman will replace Stewart Clark, who will be taking on a new role as Senior VP of Zoo Commercial Operations for SeaWorld Parks. Clark has been president of Busch Gardens since 2017.

“To propel Busch Gardens Tampa Bay and Adventure Island into the future, we are thrilled to welcome Neal Thurman to our team,” a SeaWorld Parks & Entertainment spokeswoman said in a statement to Spectrum News. “Neal is an experienced theme park industry leader who joins us after 25 years with Six Flags.”

Prior to his position at Six Flags Magic Mountain, Thurman also served as president of Six Flags Fiesta Texas in San Antonio and Six Flags Great Adventure in New Jersey.

SeaWorld, which began reopening its parks in June, has taken a financial because of the ongoing coronavirus pandemic. The company, earlier this month, said revenue and attendance were down at its parks due to temporary closures.

The company’s new attractions that were set to debut this year are now slated to open in 2021, including Iron Gwazi at Busch Gardens Tampa Bay.