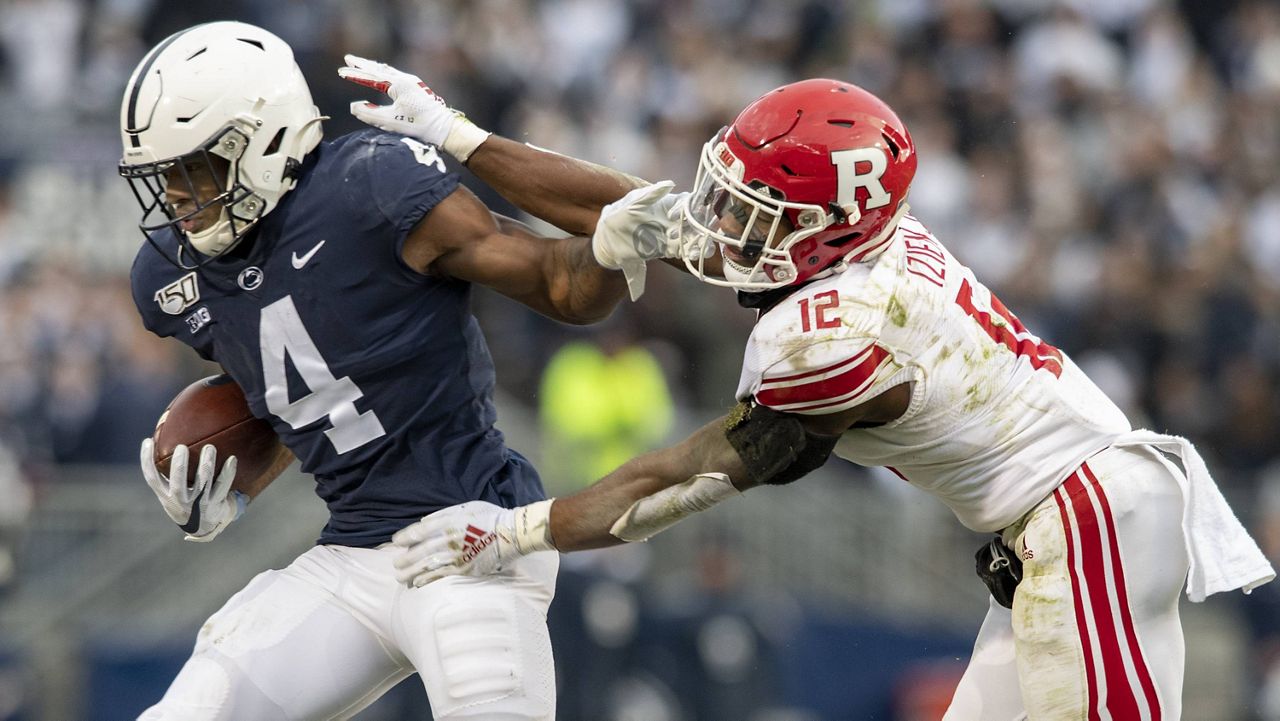 The Big Ten Conference is a running a reverse when it comes to its plans for a fall football season.

A little more than a month after the league’s chancellors and presidents voted to scrap the fall season due to coronavirus concerns, the Big Ten announced Wednesday that its member schools will resume play the weekend of Oct. 24.

According to CBS, the league will play eight games in eight weeks.

In its announcement, the Big Ten touted the safety measures it is taking. Among them, players, coaches, trainers and other individuals who are on the field for practices and games will be tested daily for COVID-19 beginning Sept. 30. The league will also perform enhanced cardiac screenings after about a third of Big Ten athletes who tested positive for the coronavirus also showed symptoms of myocarditis, a rare but potentially serious heart condition, Penn State’s director of athletic medicine said earlier this month.

“Everyone associated with the Big Ten should be very proud of the groundbreaking steps that are now being taken to better protect the health and safety of the student-athletes and surrounding communities,” Dr. Jim Borchers, Ohio State’s head team physician and co-chair of the Return to Competition Task Force’s medical subcommittee, said in the conference’s new release.

“The data we are going to collect from testing and the cardiac registry will provide major contributions for all 14 Big Ten institutions as they study COVID-19 and attempt to mitigate the spread of the disease among wider communities.”

On Sunday, the Big Ten’s president and chancellors were presented a comprehensive plan to conduct a fall football season. They heard from all the subcommittees of the task force over 2 1/2 hours, a person with direct knowledge of the situation said.

That meeting ended without a vote. ABC News reports that a decision to move forward with a season was made after several days of debate.

By restarting on Oct. 24, the Big Ten will still be able to play a conference championship game in December and be part of the College Football Playoff.

The Big Ten, which, despite its name, has 14 members, features some of college football’s most storied programs, including Ohio State, Michigan and Penn State. Other members are Indiana, Illinois, Iowa, Maryland, Michigan State, Minnesota, Nebraska, Northwestern, Purdue, Rutgers and Wisconsin.

In separate votes on Aug. 11, Big Ten and Pac-12 schools elected to postpone fall sports, most notably football, saying they hoped to play in the spring. The other three “Power Five” conferences — the Southeastern Conference, the Atlantic Coast Conference and the Big 12 — are proceeding with their fall seasons.

ESPN reported Tuesday that the Pac-12’s “most aggressive” return target date is late November. California and Oregon have not yet cleared football teams for contact practices or games, and the league’s presidents say they won’t vote on a return until that changes, the report said.

President Donald Trump, who had complained on multiple occasions about the Big Ten postponing its season, applauded Wednesday’s announcement, tweeting: “Great News: BIG TEN FOOTBALL IS BACK. All teams to participate. Thank you to the players, coaches, parents, and all school representatives. Have a FANTASTIC SEASON! It is my great honor to have helped!!!”

Great News: BIG TEN FOOTBALL IS BACK. All teams to participate. Thank you to the players, coaches, parents, and all school representatives. Have a FANTASTIC SEASON! It is my great honor to have helped!!!