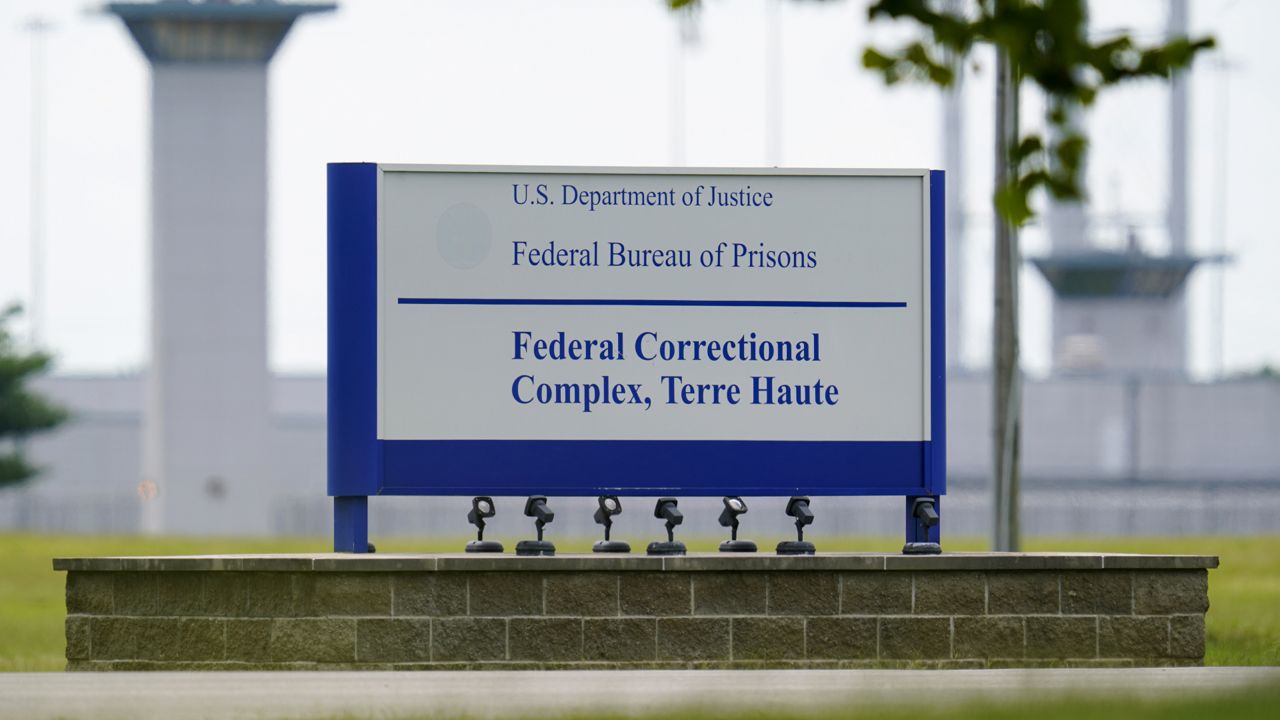 WASHINGTON — President-elect Joe Biden is against the death penalty and will work to end its use, his spokesman said Saturday, as the Justice Department scheduled three more federal executions before the Jan. 20 inauguration, including two shortly before he is set to take office.

The Bureau of Prisons on Thursday carried out the eighth federal execution this year, after a 17-year hiatus, and it is likely to increase pressure on Biden decide whether his administration would continue to schedule executions once he is sworn in. Advocacy groups have called on the Trump administration to pause all executions until Biden takes office.

Biden “opposes the death penalty now and in the future,” press secretary TJ Ducklo said. He did not say whether executions would be paused immediately once Biden takes office.

Federal executions resumed this year despite the coronavirus pandemic that has killed more than 250,000 people and is raging inside the nation’s prison systems. This year, the Justice Department has put to death more people than during the previous half-century, despite waning public support from both Democrats and Republicans for its use.

In a court filing Friday night, the department said it was scheduling the executions of Alfred Bourgeois for Dec. 11 and Cory Johnson and Dustin Higgs for Jan. 14 and 15. Two other executions had been scheduled for this year, including the first woman set to be executed by the federal government in about six decades. But on Thursday, a federal judge ruled that execution could not proceed before the end of the year.

Prosecutors say Bourgeois tortured, sexually molested, and then beat to death his 2 1/2-year-old daughter to death.

Johnson was one of three crack cocaine dealers convicted in a string of murders. Prosecutors said he killed seven people in in an attempt to expand the territory of a Richmond, Virginia, gang and silence informants. His co-defendants, members of same drug gang, are also on death row.

Johnson’s lawyers argue their client is intellectually disabled, and thus it would be unconstitutional to put him to death. The Supreme Court has held that it is unlawful to execute a person who is of such a low intelligence that they can’t function in society.

His lawyers say “no jury or court has ever listened to the evidence at a hearing to decide if he has intellectual disability.”

Higgs was convicted of ordering the 1996 murders of three women at a federal wildlife center near Beltsville, Maryland. Prosecutors say Higgs and two others abducted the women after Higgs became enraged because one of the women rebuffed his advances at party.

Higgs’ attorney, Sean Nolan, said his client didn’t kill anyone, had ineffective attorneys and didn’t deserve the death penalty. Higgs’ co-defendant, who prosecutors said carried out the killings, was not sentenced to death and Nolan said it is “arbitrary and inequitable to punish Mr. Higgs more severely than the person who committed the murders.”

All three men are Black, as were those who were recently executed. One upcoming execution has been placed on hold, in part because the death row inmate’s lawyers got coronavirus.

When executions resumed this year, the death-row inmates chosen were all white. Critics have argued that executing white inmates first was a political calculation in a nation embroiled in racial bias concerns involving the criminal justice system.

A September report by the Washington, D.C.-based Death Penalty Information Center said Black people remain overrepresented on death rows, including federal death row. The organization’s database shows that 25 of 55 federal death row inmates (46%) are Black, while Blacks make up only about 13% of the U.S. population.