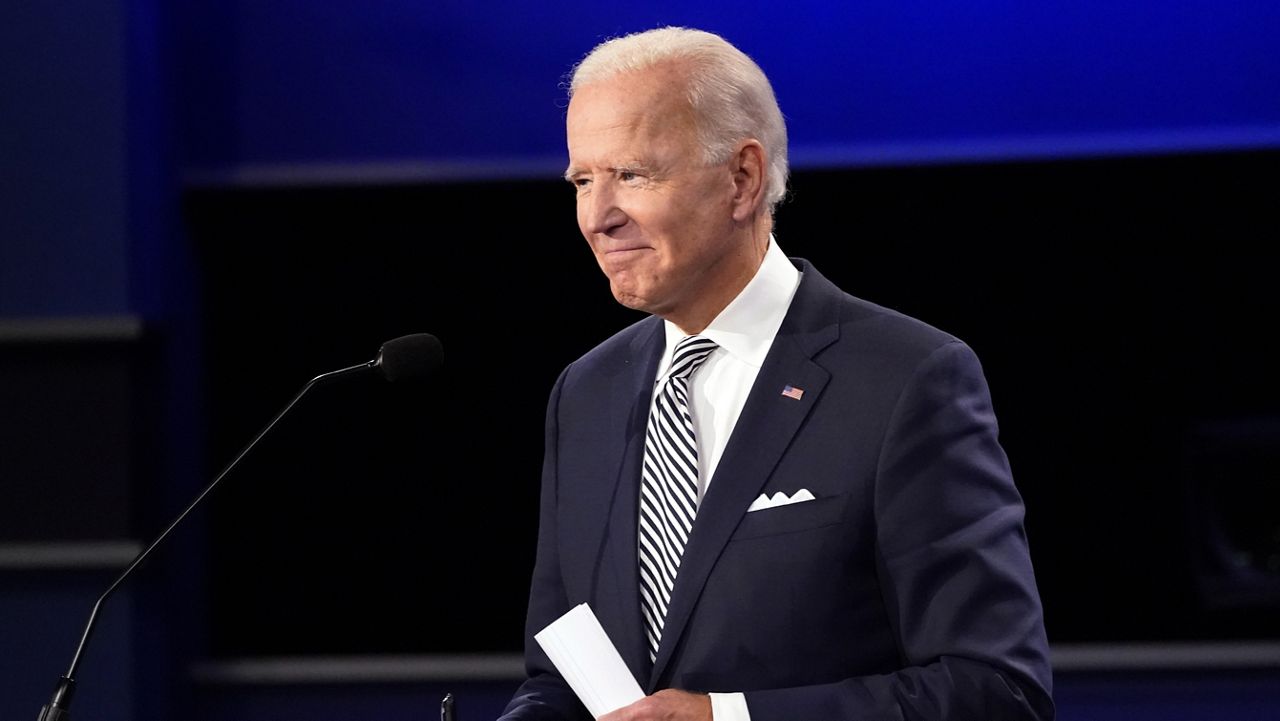 Though the events of Tuesday’s debate could be described as chaotic and messy, they did not seem to have a negative impact on the Democratic presidential nominee’s fundraising efforts.

The Biden campaign announced that they raised $3.8 million between 10 and 11 p.m. ET, shattering their single-hour fundraising record.

Between 10-11 PM tonight, Biden for President had its best online fundraising hour of all time.

Kate Bedingfield, Biden’s deputy campaign manager, announced the fundraising haul while on a phone call with members of the press.

“Joe Biden spoke directly to the American people tonight and they are responding,” she said.

Shortly after, the Democratic party announced that in the following hour, 11 p.m. to 12 a.m. ET, they had their best online fundraising hour ever, but declined to say how much they brought in.

The news comes on the heels of the Biden campaign and the DNC raking in $364.5 million in August, believed to be a record for any candidate in a single month, and reports that Democratic groups have raised more than $300 million since the death of Supreme Court Justice Ruth Bader Ginsburg on September 18.

Bedingfield also said that the former Vice President will participate in the rest of the debates with President Trump.