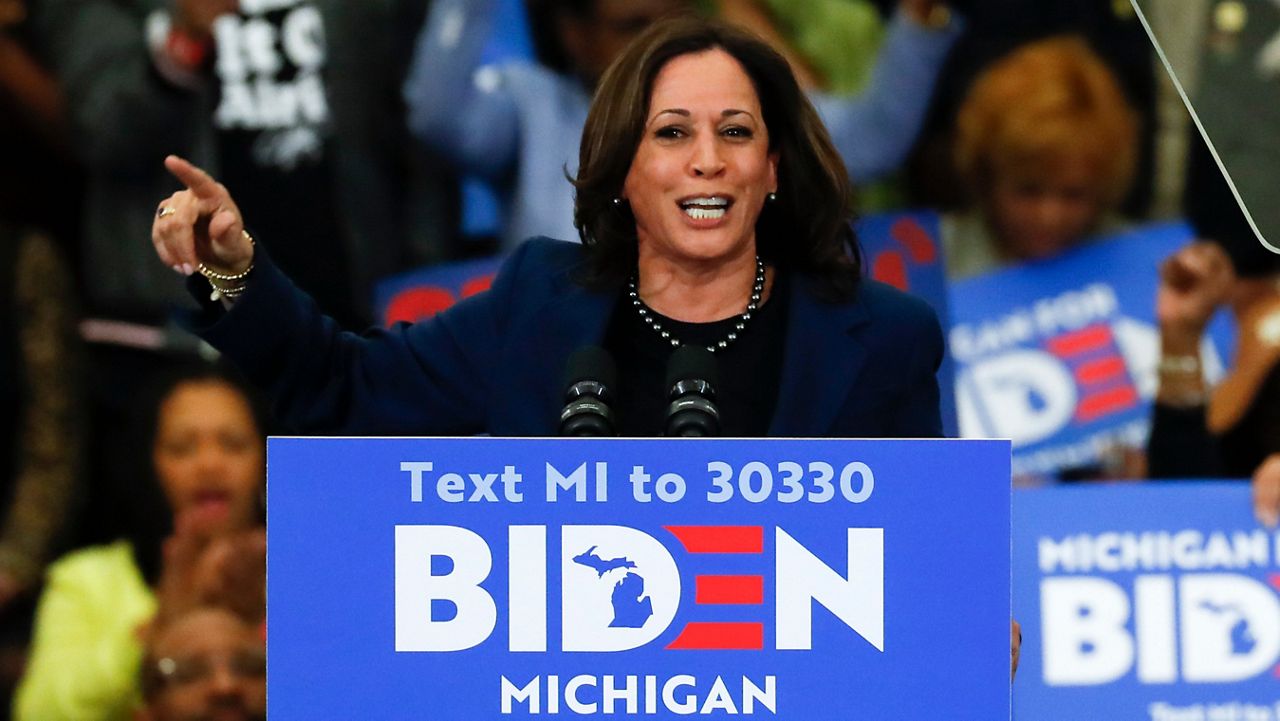 Harris, 55, is about to become the first Black woman to hold candidacy for Vice President.

The California senator is used to breaking barriers — in 2017, she became the first African American to represent California in the United States Senate.

She’s also the only Black woman currently serving in the Senate.

The story of “Kamala Harris and the hunt for Joe Biden’s running mate” is one with major plot twists.

From the depths of Harris’ “That little girl was me” primary debate attack on Biden to the recent heights of the widely circulated photo showing Biden clutching talking points about Harris — including “Do not hold a grudge” and “Great help to the campaign” — all within just over a year.

Harris’s roots with Biden famously run deep, thanks to Beau Biden, who had a warm friendship with Kamala while he was alive, making that primary debate attack from Harris all the more hurtful to Joe — and also to Joe’s inner circle.

In fact, it was reported that Harris’s front-runner status took a hit after her recent meeting with Biden advisor, former Senator Chris Dodd, who reportedly felt Harris showed “no remorse” about the debate attack.

But with leading figures calling for Biden to choose a Black woman as his running mate, Harris remained at the top of the list.

And, of course, the California senator is a formidable national figure and a fund-raising juggernaut — as well as a memorable debater.

During her bid for president, Senator Harris described herself as a reformer.

She served as District Attorney of San Francisco for six years, then served as California’s Attorney General before joining the Senate.

She currently serves on several Senate subcommittees, including the Senate Judiciary Committee that handled the impeachment of President Donald Trump.

Those who know her well say Harris’ record makes her the perfect VP candidate.

And Joe Biden agrees, despite a rocky start between the two during the primary debates.

They have since mended their relationship — and will work together to try and secure a spot in the Oval Office.