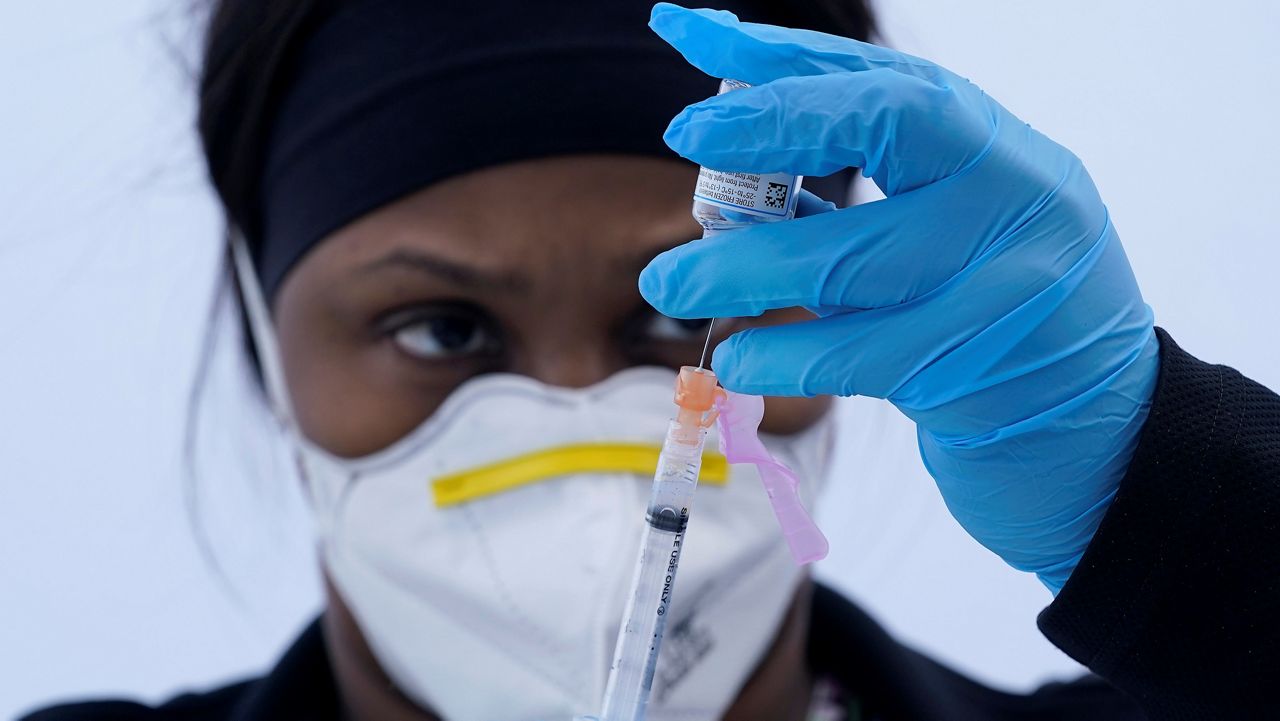 The White House will begin shifting the distribution of COVID-19 vaccine supply to states, making inoculations available to other states where demand is greater, a senior administration official confirmed to Spectrum News on Tuesday.

The news was first reported by the Washington Post. Governors were informed of the new policy Tuesday morning by members of the Biden Administration.

The administration’s new policy represents the most significant shift in vaccine distribution since President Joe Biden took office, and comes amid a decline in the national vaccination rate in recent weeks.

“This is something that we’ve been talking to governors about across the last couple of weeks,” a senior administration official said, noting that state executives are “very supportive” of the new policy.

The official noted that the amount of vaccine received is “up to the state’s discretion,” and “allows states to decide how much they want at any given week.”

“This is completely up to the individual state as to whether they want to order 100% each week, and then that in turn will then be delivered to the state and then it resets each week,” the official said. “So if a state did decide, hypothetically, to order less than 100%, one week, they can order 100% of their available versus the following week.”

States will still have shots available when vaccine demand increases.

The new policy comes amid a decrease demand for COVID-19 vaccines in parts of the country. This week, Iowa declined approximately three quarters of its vaccine doses available next week because of weak demand.

President Joe Biden will announce Tuesday afternoon a goal of having 70% of the adult population in the United States receive at least one vaccine shot by July 4, officials confirmed.

Biden will also detail how his administration is prepared to vaccinate Americans 12 to 15 years old, who could become eligible for the Pfizer vaccine in the next few weeks if authorized by the Food and Drug Administration.

Once 70% of U.S. adults have at least one dose of the vaccine, infection rates throughout the United States are likely to begin to decrease significantly, a senior administration official said Tuesday.