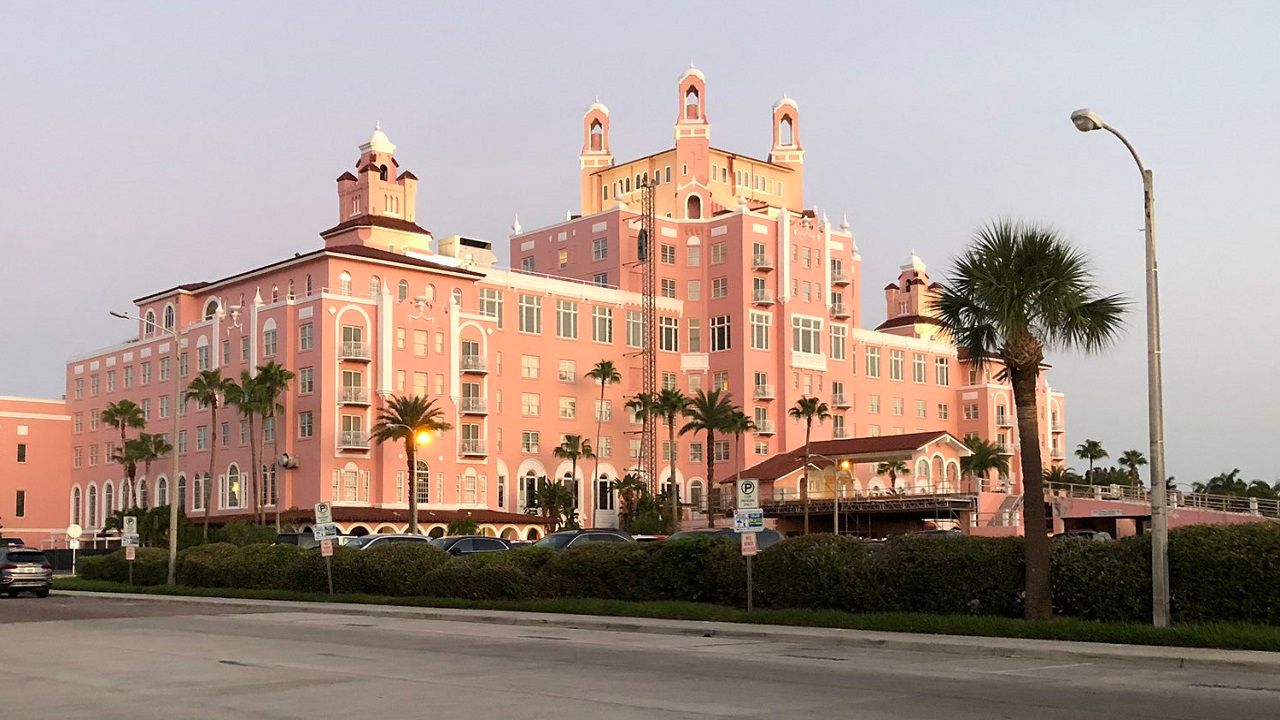 ST. PETE BEACH, Fla. — It’s Labor Day weekend and the traditional end of the “summer season” but this summer has been anything but traditional and some beach businesses were hit hard during the shutdown.

Now, they say they’re bouncing back, though, and making the most of this holiday weekend.

“Occupancy wise, we’re actually similar to what we are most holiday weekends,” said Todd Gehrke, Sales and Marketing Director at the Don Cesar & Beach House Suites. “So definitely a positive overall, and certainly that comes with a lot of effort. We’ve been very focused on policies and guidelines which have been changing rapidly just week to week, month to month.”

Gehrke said now in addition to the beach views, guests at the hotel also see signs reminding them to socially distance and wear masks, but thanks to teamwork, he said the hotel made it through the shutdown.

The iconic Don Cesar is 92 years old and the pandemic of 2020 isn’t the only tough time it’s made it through. It opened during the Great Depression in the 1920s and later was almost torn down when the government couldn’t afford renovations after making it an Air Force convalescent center.

Gehrke said back then, and today, community is everything.

“Community is what’s driving it,” he said. “The fact that people really want to get out to the beach and enjoy the health and wellness of the fresh air, there’s something to be said about an icy cold cocktail to cure the spirit and have that refreshing moment.”

Gehrke said the fall season could still be challenging.

The beaches typically have a lot of visitors from the Midwest that time of year, and with people still leary about flying, it could make for a slow time of year.