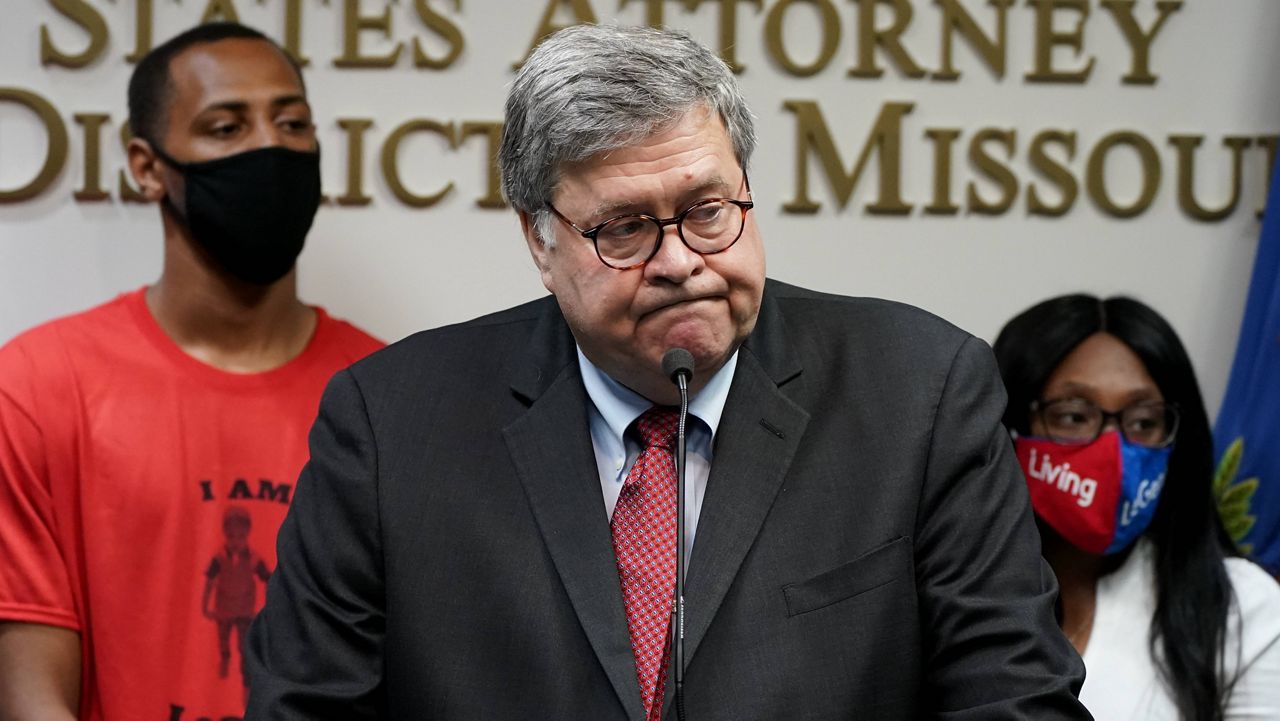 During a speech in Kansas City, Missouri, the attorney general updated the public on Operation LeGend, a program initiated on July 8 as a partnership between local and federal authorities to address the city’s recent spike in crime.

Barr also touched on the rise in violent crime in other cities across the country, saying he believes the trend can be attributed in part to recent efforts to “demonize police.”

“I think some of it may be the pent-up aggression prompted by state and local quarantine orders,” he said. “I definitely feel a lot of it is due to the premature release of dangerous criminals by the courts and by prosecutors, and I also think it is related to the efforts we’ve recently seen to demonize police – to defund their work.”

Crime statistics across the nation’s 50 largest cities indicate that reported homicides have increased by 24% so far this year, according to an analysis conducted by The Wall Street Journal in early August.

Shootings and gun violence have also spiked in 2020 while other violent crimes such as robberies decreased, the report continued.

The operation was named after 4-year-old LeGend Taliferro, who was killed June 29 when bullets entered his home while he slept.

Operation LeGend has since expanded to include the cities of Chicago, Albuquerque, Cleveland, Detroit, Milwaukee, St. Louis, Memphis and Indianapolis.

Over 1,500 total arrests have been made since the program’s inception, but Barr said the work is just beginning — and reiterated the need to support law enforcement rather than defund police.

“Operation LeGend is at the heart of the federal government’s response to this upturn in violent crime,” the attorney general said. “Its mission is to save lives, solve crimes, and take violent offenders off our streets before they can claim more victims. Rather than demonizing or defunding police, we are supporting and strengthening our law enforcement partners at the state and local level.”