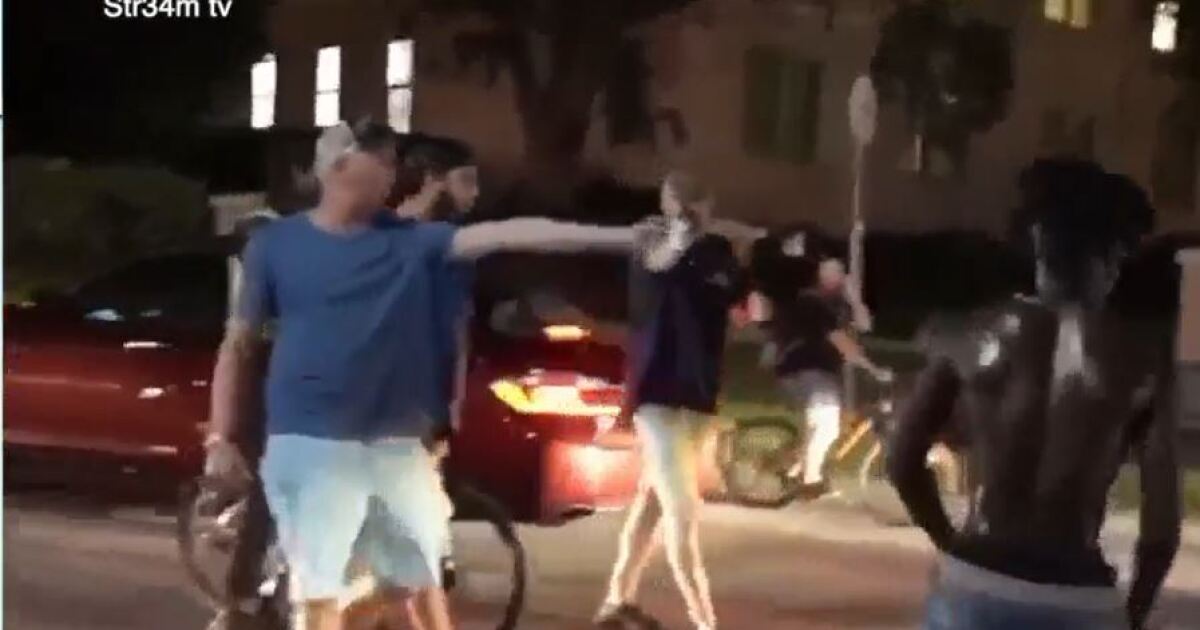 An armed confrontation was caught on camera over the weekend in St. Petersburg.

It happened when counter-protesters showed up during a local march following the decision to charge only one of the Louisville Police officers involved in Breyonna Taylor’s death last week.

A production company caught the confrontation on camera and shared the video with ABC Action News, where you can see the gun.

St. Pete PD says another video showed a protester pulling a knife before the gun was pulled out by a counter-protester, but that video has not been shared with us after this time.

The groups split up after the gun was pulled, and nobody was hurt in the incident. Police are currently investigating.