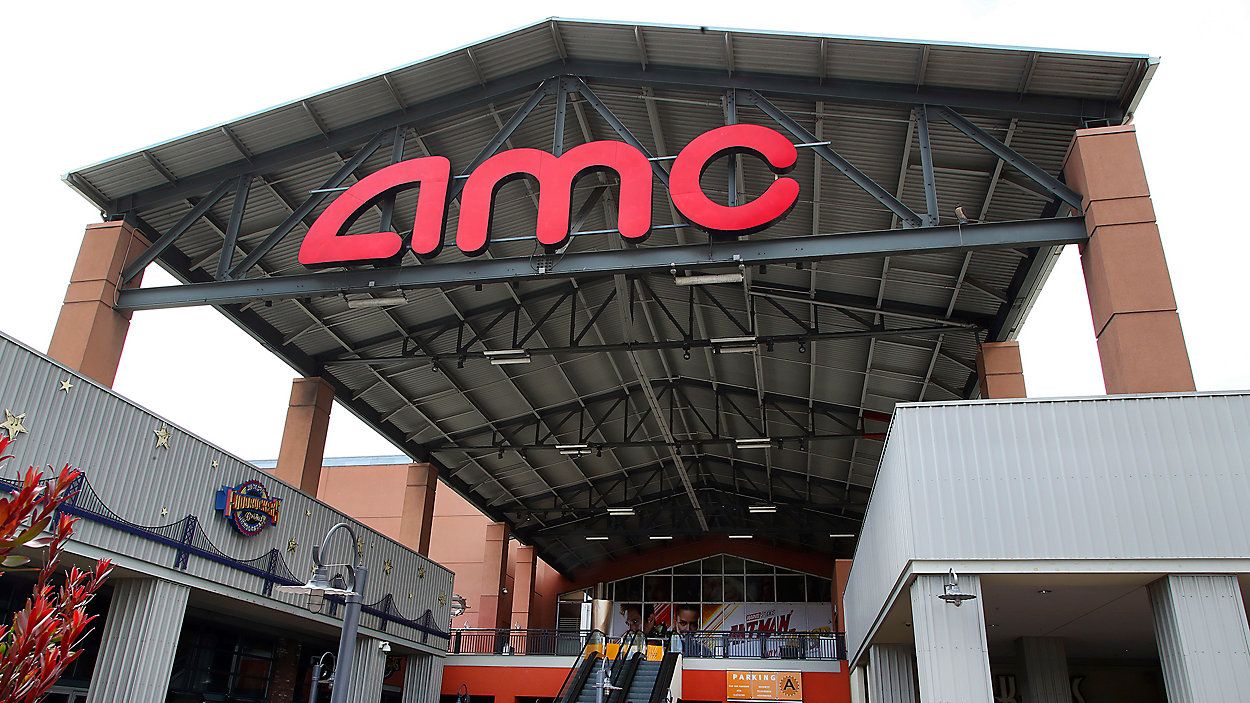 NATIONWIDE — AMC Theatres will begin reopening its movie theaters next week, and tickets will be heavily discounted on opening day.

After closing its theaters in mid-March in response to the coronavirus pandemic, AMC will reopen about 100 locations on August 20, the company said Thursday. And, for one day only, the largest movie theater chain in the world will sell tickets for 15 cents. That’s essentially what a movie ticket cost in the 1920s.

“We are thrilled to once again open our doors to American moviegoers who are looking for an opportunity to get out of their houses and apartments and escape into the magic of the movies,” AMC CEO Adam Aron said in a statement.

AMC will offer a lineup of “throwback films” for the reopening, including Back to the Future, Black Panther, Grease, Ghostbusters, and Star Wars: Episode V – The Empire Strikes Back. After opening day, tickets for those films will cost $5.

In addition to discounted tickets, AMC is also offering other incentives, including discount concessions and perks for members of its AMC Stubs A-List subscription program.

AMC hopes to open two thirds of its theaters in time for the release of Christoper Nolan’s Tenet on September 3. A few new releases set to arrive before Tenet include Unhinged on August 21 and New Mutants on August 28.

AMC is implementing a number of health and safety measures at its theaters, including reduced capacity in its auditoriums, increased theater cleaning, and social distancing protocols. Moviegoers will also be required to wear masks at all times, except when eating and drinking.

0 0 0 0
Previous : Is it safe to drink from a fountain during the pandemic?
Next : Loafy