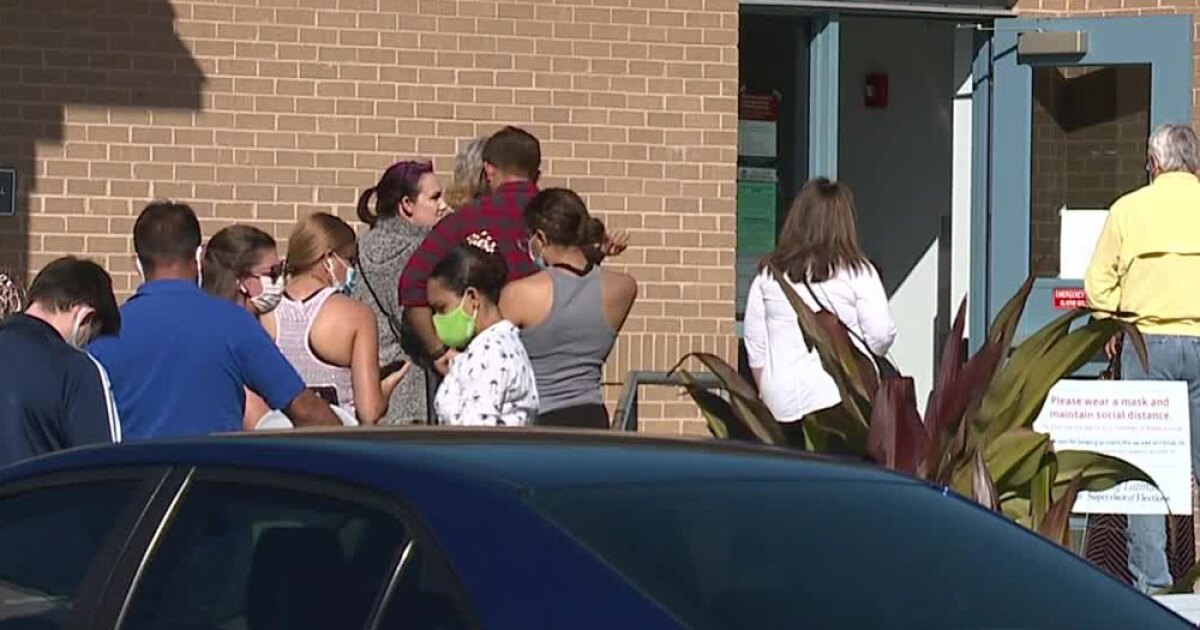 With just four days to go, Tampa Bay area law enforcement agencies are planning for Election Day like never before.

Officers are taking an all-hands-on-deck approach. They tell ABC Action News the main thing is making sure the voting process is safe for everyone.

Ahead of this high-stakes presidential election, local law enforcement agencies are planning to beef up their presence at polling places.

The Pasco Sheriff’s Office said, to ensure a constant presence near polls, it will be stationing detectives and special operations personnel.

While Tampa Police could not provide its tactical plan, they say their real-time crime center will be monitoring cameras around polling places.

And in Pinellas County, the sheriff’s office will have a command post to coordinate its response with city police.

“The county will be divided into about 19 different zones and they’ll be officers and deputies assigned to those areas. They’re polling places within those zones,” said Bob Gualtieri, Pinellas County Sheriff.

Gualtieri said this level of planning for an election is unprecedented.

“In the times in which we live, there’s a lot of emotions, in some cases tension and we want to make sure we’re prepared for it. So, we’ve never set up a command post, never had dedicated law enforcement personnel,” Gualtieri said.

In St. Petersburg, some voters are worried about intimidation, after armed guards showed up at an early voting site, last week.

St. Petersburg Police said they will have extra manpower on Election Day, should any issue arise.

The Hillsborough County Sheriff’s Office said deputies are prepared to respond to any polling location if an incident occurs.

Gualtieri wants voters to feel comfortable at the polls and hopes law enforcement will not have to be get involved.

“We don’t want to be a strong presence there, so they will be in the area, be around, but not stationed at every polling site and hopefully unneeded,” added Gualtieri.

Law enforcement officials said they’re not aware of credible threats on or after Election Day, but they want to be ready in case.

0 0 0 0
Previous : Families Eager for Children to Visit Grandparents in Long-Term Care
Next : “An Attack on Our Country” Florida Reps Briefed on Foreign Disinformation Campaigns