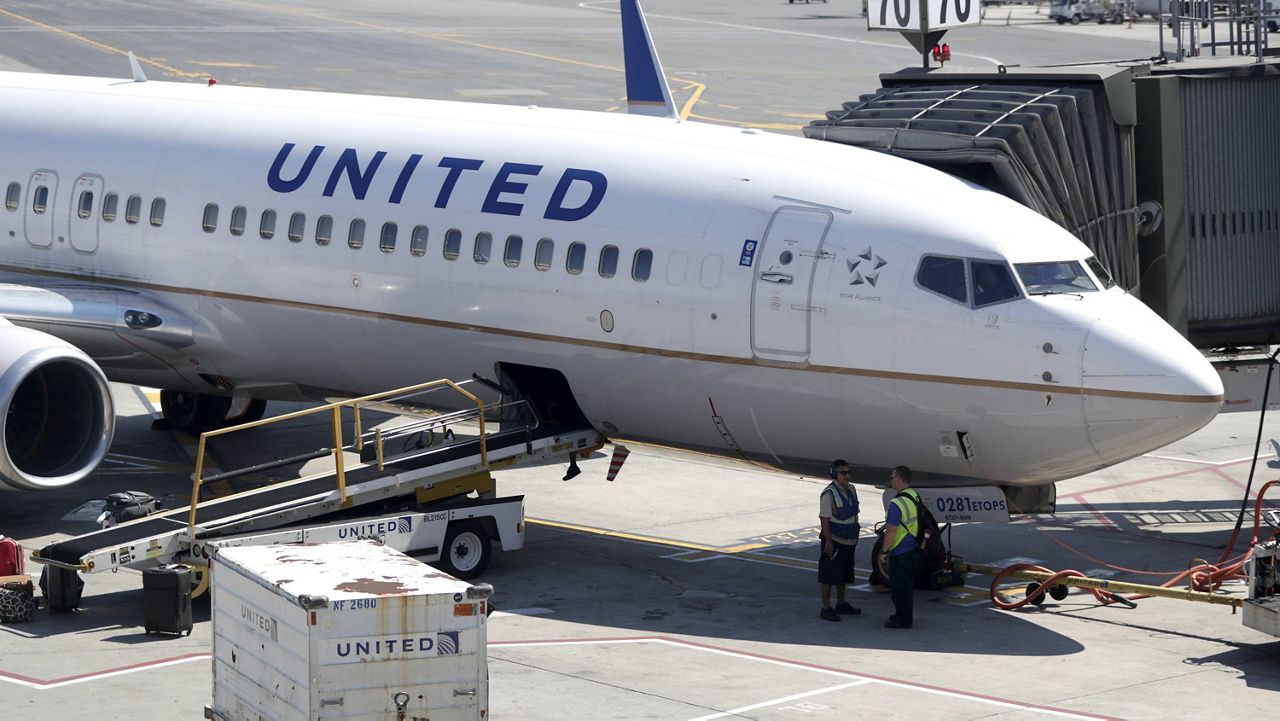 NATIONWIDE — United and American airlines reportedly began placing more than 30,000 workers on furlough Thursday after Congress was unable to deliver another bailout package in time to rescue jobs in an industry decimated by the coronavirus pandemic.

There is renewed hope for a second federal bailout. But while talks between House Speaker Nancy Pelosi and Treasure Secretary Steve Mnuchin have resumed, the two sides reportedly remain far apart from striking a deal.

The airline industry was given $25 billion as part of the CARES Act, passed by Congress in March. A provision in the legislation prohibited carriers from laying off employees through Sept. 30.

American announced in August it planned to furlough about 19,000 flight attendants, pilots and other front-line workers. United said it had to furlough 13,000 workers.

American Airlines CEO Doug Parker confirmed in a letter to staff members late Wednesday night that the company had to move forward with its furloughs but added they could be “reversed” if the federal government reaches a deal.

“Tomorrow, we will begin the difficult process of furloughing 19,000 of our hardworking and dedicated colleagues,” Parker wrote, according to NBC News. “I am extremely sorry we have reached this outcome. It is not what you all deserve.”

United issued a similar letter to employees confirming its furloughs.

“We implore our elected leaders to reach a compromise, get a deal done now, and save jobs,” it said in the letter, NBC reported.

The New York Times reported Thursday that the job cuts had begun.

House Democrats have introduced a $2.2 trillion coronavirus relief bill that includes another $25 billion for air carriers. The White House announced Thursday it has raised its offer to $1.6 trillion — with $20 billion set aside for the industry.

Industry analysts say fear of air travel and businesses keeping employees close to home have brought an unprecedented crisis to the industry, resulting in cataclysmic losses. Delta, United, American and Southwest together lost $10 billion in the second quarter alone.

“To my understanding, this is the steepest demand shock for commercial aviation in human history,” said Morningstar aviation analyst Burkett Huey.

The International Air Transport Association on Tuesday lowered its full-year traffic forecast. The trade group for airlines around the world now expects 2020 air travel to fall 66% from 2019, compared to its previous estimate of a 63% decline.