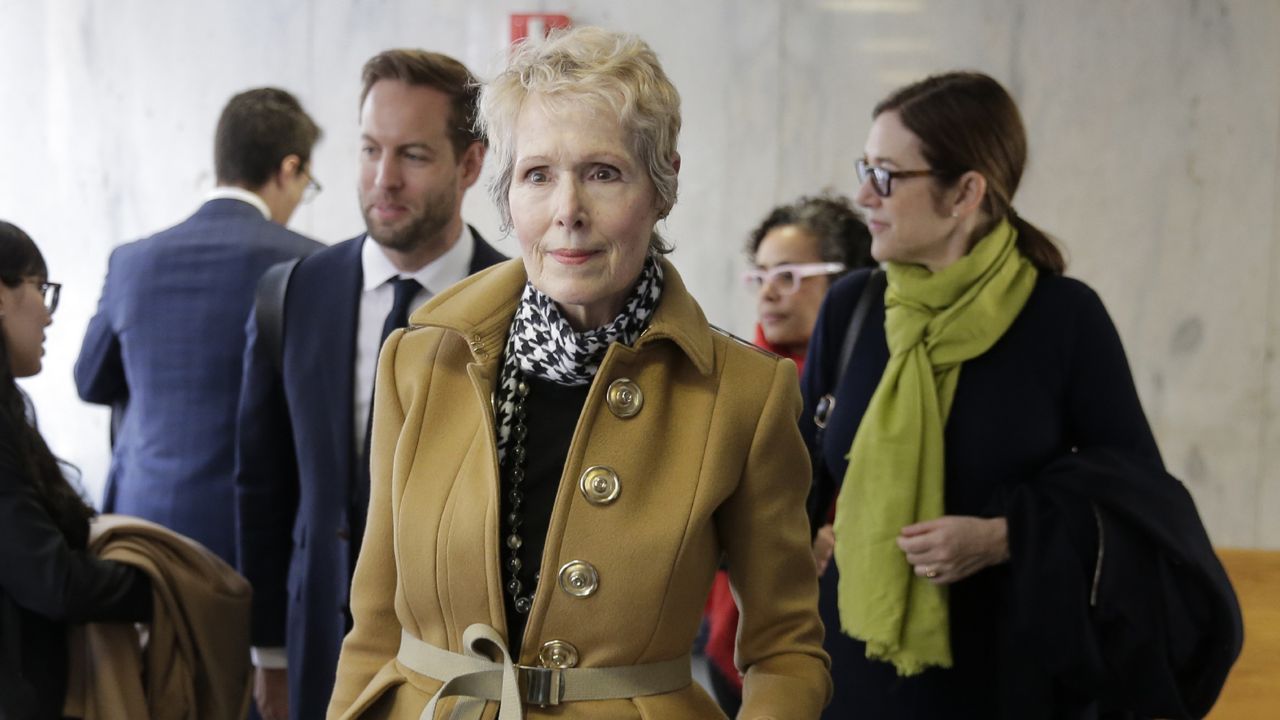 NEW YORK — The Department of Justice has requested to take over the defense of President Trump in a defamation lawsuit filed by columnist E. Jean Carroll in November of last year.

The unusual move comes a month after a court denied Trump’s petition to temporarily halt the proceedings, meaning the president may be required to both submit a DNA sample and sit for depositions in the lead-up to the November elections.

Carroll has accused President Trump of sexually assaulting her in the changing room of a Manhattan department store in late 1995 or early 1996. The author decided to sue Trump in civil court after the President denied ever meeting her in a series of interviews in late 2019.

The President has repeatedly denied Carroll’s allegations, telling the press “I have no idea who this woman is” in June of last year.

The DOJ’s filing in the Southern District of New York claims that President Trump is immune from litigation because of The Federal Tort Claims Act (FTCA), a law designed to shield federal employees from defamation claims. The filing asks for the United States to be named as the defendant rather than the President, as well as requests moving the case from state to federal court.

“The claim asserts defamation based on a written statement issued to the press and two statements the President made in interviews in June 2019 in which the President vehemently denied accusations made in Plaintiff’s then-forthcoming book,” the DOJ’s court filing read in part. “The President explained that these accusations were false and that the incident she alleged never happened.”

“The Attorney General’s delegate has certified that President Trump was acting within the scope of his office as President of the United States when he publicly denied as false the allegations made by plaintiff,” the filing continued.

Carroll took to Twitter soon after the filing came to light, saying: “Sir, I and my attorney Robbie Kaplan, are ready! So is every woman who has ever been silenced! So is every American citizen who has been trampled by Bill Barr and the DOJ!”

Carroll’s attorney Roberta Kaplan said the DOJ’s filing was caused by Trump’s realization that he has “no valid basis” to appeal the court’s August ruling that denied his request for a stay.

“…Trump instead enlisted the U.S. Department of Justice to replace his private lawyers and argue that when he lied about sexually assaulting our client, explaining that she ‘wasn’t his type,’ he was acting in his official capacity as President of the United States,” the statement, posted to Carroll’s Twitter account, read in part. “It offends me as a lawyer, and offends me even more as a citizen.

“Trump’s effort to wield the power of the U.S. government to evade responsibility for his private misconduct is without precedent, and shows even more starkly how far he is willing to go to prevent the truth from coming out,” Kaplan concluded.

But Attorney General William Barr defended the DOJ’s filing on Wednesday, saying the department followed the “normal process” under the circumstances.

Barr maintained that since the president was asked about a personal matter while performing official duties, he is protected from civil prosecution under the Westfall statute.

“…The so-called Westfall statute, which says that if someone is an employee of the executive branch or the legislative, and they are sued for a state tort that occurred in the course of them working for the government — of their duties for the government — then they can have it certified to be moved to federal court, and the United States is then substituted as the party,” Barr said.

The FTCA, commonly referred to as the Westfall statute, gives “federal employees absolute immunity from tort claims arising out of acts undertaken in the course of their official duties” and  “empowers the Attorney General to certify that a federal employee sued for wrongful or negligent conduct ‘was acting within the scope of his office or employment at the time of the incident out of which the claim arose,’” according to court documents.

Should the court’s accept the DOJ’s filing, Carroll’s suit would be effectively shut down.