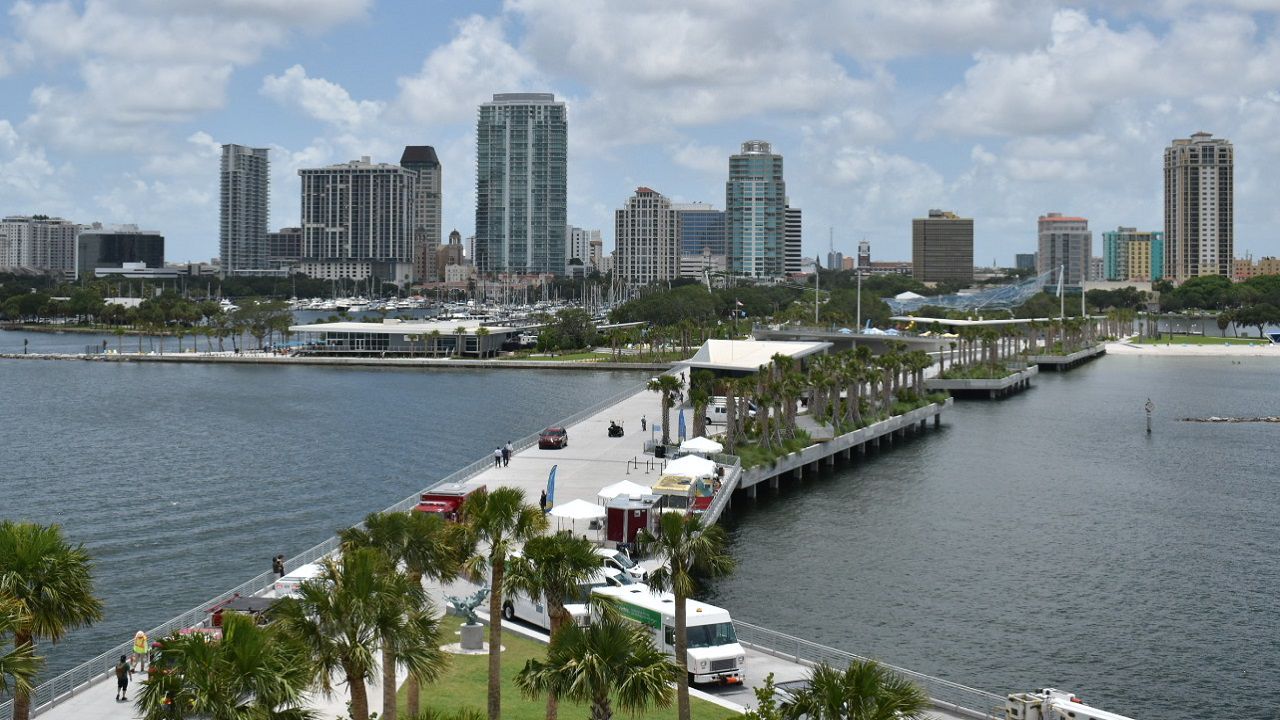 TAMPA, Fla. —  Showers and storms will give way to partly cloudy skies overnight.

A typical pattern for our area will continue through much of the week. An easterly wind will be in place favoring thunderstorms during the afternoon and evening time frame.

The morning will start off quiet but humid with a mix of sun and clouds. Temperatures will climb into the low 90s during the afternoon.

Cloud cover will gradually increase during the afternoon along with showers and thunderstorms. The storms will move west each afternoon.

If you’re trying to plan anything outdoors this week, the earlier the better because that’s when the chances of dry weather is greatest. As storms form, the will gradually move west and eventually off the coast into the Gulf of Mexico.

Boating will be best during the morning hours before thunderstorms develop. Showers and storms will decrease during the overnight hours.

An east to southeast wind of 5-10 knots will be in place Wednesday morning before turning southerly during the afternoon. .

Watch for thunderstorms moving offshore during the afternoon and evening.

Seas will be light, 1-2 feet with a light chop.

There are two tropical storms in the Atlantic Ocean, Paulette and Rene. They are not near the United States.

A tropical wave will move off the coast of Africa later this week. It will likely develop over the eastern Atlantic but it poses no threat to the United States.

An area of low pressure is about 250 miles west-southwest of Bermuda. Slow development is possible as it moves slowly westward, toward the coast of the Carolinas this week.