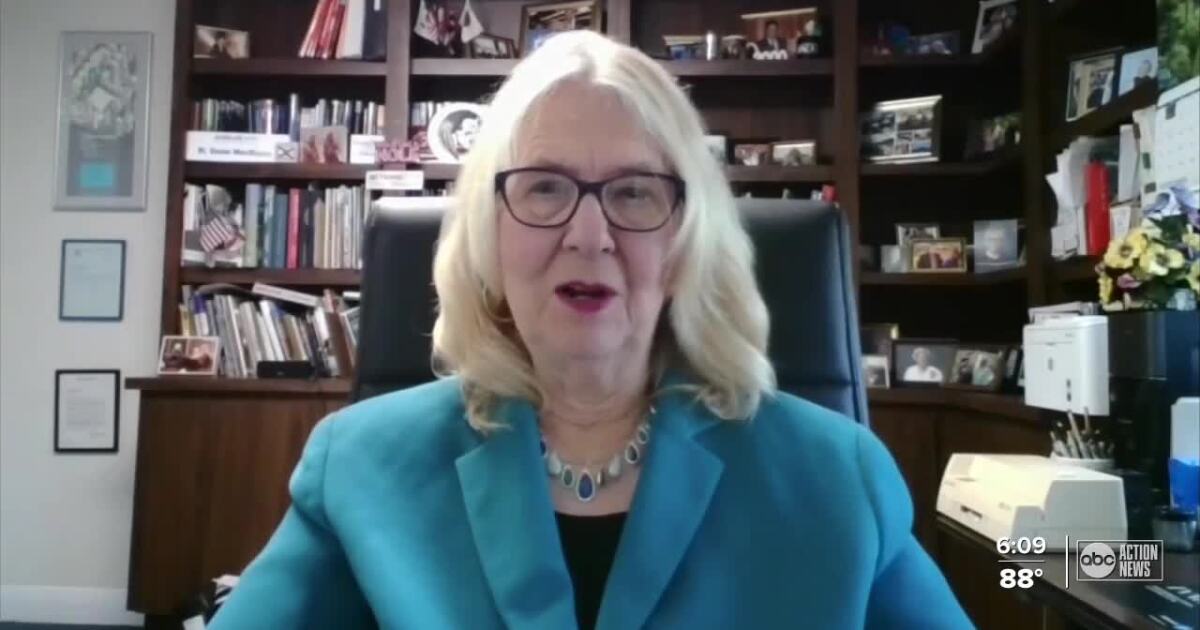 “This is a big deal for both candidates, no matter how they try and spin it ahead of time. This will be a very contentious debate. This has been a very contentious election in a lot of the key swing states, including Florida, they are neck and neck.”

Chris Wallace will moderate the debate in Cleveland.

The format has 15-minute segments dedicated to six specific issues.

They are the Trump and Biden records, the Supreme Court, Covid-19, the economy, race and violence in our cities and the integrity of our election.

MacManus says the format will also allow the candidates to question each other, which is very informative for voters.

“Not only just their answers, but their tone and also their body language. Often people get more out of that than a moderator’s questions.”

MacManus says President Trump will need to be careful not to spend too much time denigrating Biden.

“Each of them also has a reputation for interrupting the other, and people do not appreciate that.”

MacManus says although there will be two more debates after this one, first impressions go a long way.

She also says not to pay too much attention to post-debate polls on who came out ahead because many thought Hillary Clinton did better than Donald Trump four years ago, but Trump ended up winning the Presidency.

0 0 0 0
Previous : Tampa Bay area doctors on the forefront of antibody research and lifesaving drugs to fight COVID-19
Next : Delta IV Heavy Launch Pushed Back Due to Poor Weather