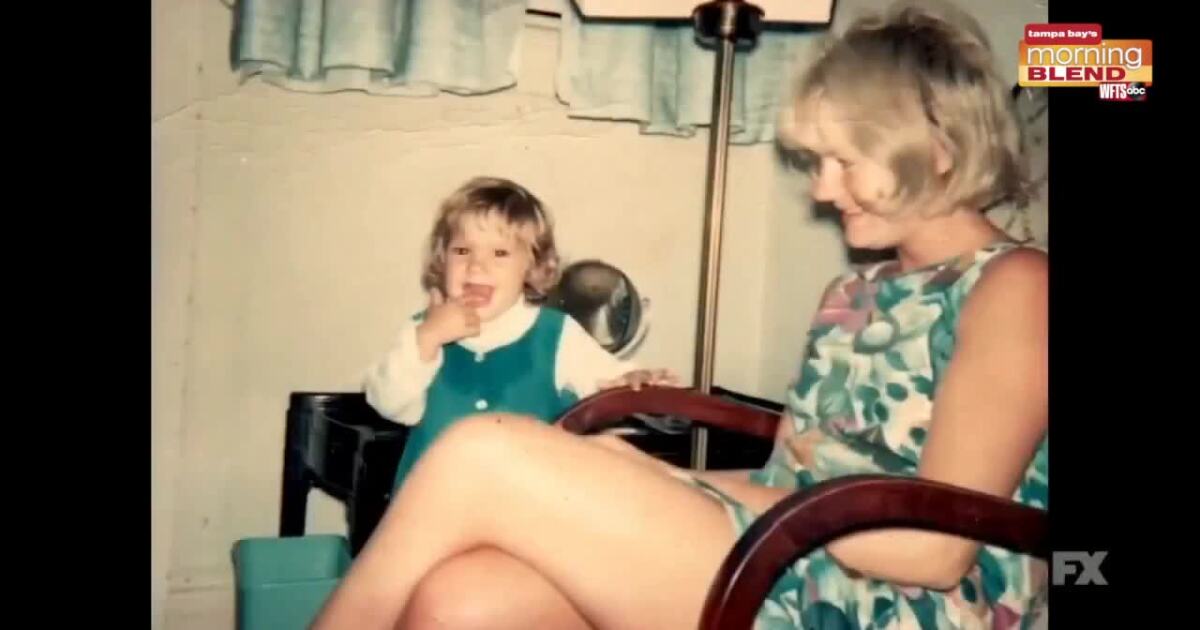 When Army surgeon Jeffrey MacDonald was sent to prison for killing his family, a storm of swirling narratives challenged our very ability to find the truth all the while overshadowing a chilling possibility: MacDonald may be an innocent man. 50 years have passed since the tragic murders of Colette, Kimberley and Kristen MacDonald, and more than 40 years have passed since the subsequent conviction of husband and father Jeffrey MacDonald. While Jeffrey maintains his innocence to this day, this is one of the longest active criminal cases in the history of American jurisprudence and has drawn significant interest from national media. In fact, there have been at least 10 books and movies made about the case, including the miniseries Fatal Vision, based on the book of the same name from Joe McGinniss, and A Wilderness of Error from acclaimed author and documentarian Errol Morris, from which the FX docuseries is based.

Marc Smerling is an American film producer, screenwriter and cinematographer nominated for an Academy Award® in 2003 for Capturing the Friedmans. He’s also garnered recognition for the 2010 documentary Catfish, the inspiration behind the successful MTV series of the same name, and the 2015’s HBO docuseries, The Jinx.

More information on A Wilderness of Error is available at https://www.fxnetworks.com/shows/a-wilderness-of-error

0 0 0 0
Previous : World Tourism Day
Next : Underneath the Lintel play