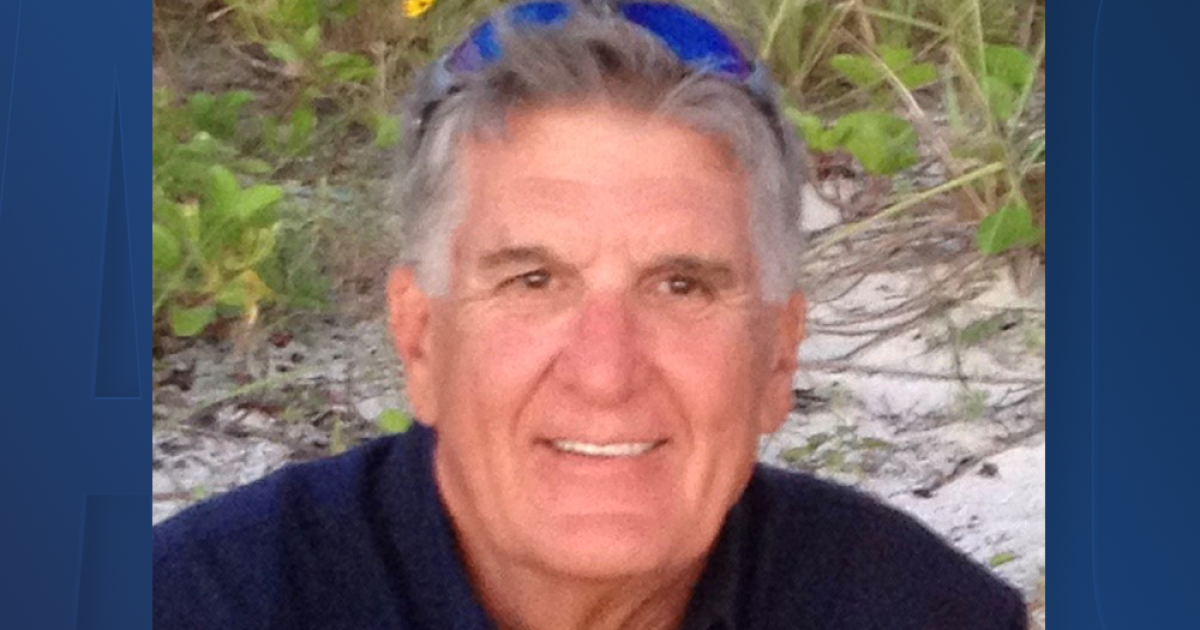 TAMPA, Fla. — There’s a new class of graduates from the University of South Florida after a virtual graduation ceremony over the weekend. One of them is a 71-year old man earning his doctorate degree.

But what led him there, is a story he hopes helps others.

“Yes!” can be heard shouted as Douglas J. Engelman’s name is read during the virtual ceremony, marking his graduation with a doctorate degree in sociology.

“It’s just it’s hard to believe, I have to pinch myself. Like is this really happening to me? Did I actually get through all this and succeed in doing this? And it’s a fantastic feeling of personal accomplishment but now, OK I can actually go out and do the work that I wanted to do,” he said.

“Age, to me, it only means what you think it means. Of course, we age, things change but I just feel very vibrant. I have tremendous energy and focus and I think I can do a lot with the rest of my life,” Engelman said.

His work is focused on mental illness, supporting individuals and families experiencing a diagnosis and combating stigma with it.

“It’s a very, very pervasive problem. Stigma is still persistent and that will be my focus the rest of my life frankly,” he said.

“Finally after 5, 6 years, he found the right mixture of medicine, therapy and so on. He was really doing well. He went back to work, he had a pretty active social life,” Engelman said.

But in 1998, Engelman said his son died in a car crash. Devastated, he said he lost his motivation and direction until he read a book about an author’s experience with their son, “Crazy” by Pete Earley.

“When he passed away, I really wanted to also do something that would help memorialize his life. Make it a little bit more meaningful, and also was looking for some of my own salvation in a way too. So I wanted to go back to school to become a writer. And I took a course in intro to sociology and here I am,” he said.

So after a successful career in a marketing business, he decided to go back to school as a sophomore at age 60. In 2015, he came to USF to pursue his doctoral studies.

“If anybody’s considering going back to school at an older age and thinking they can’t hack it, have confidence,” he said. “Once you get back in the stream of things and once you make your decision to do something like this, I don’t think age is going to get in your way.”

Now, he’s looking forward to teaching and doing the work he set out to do. He said his life mission is writing the story of him and his son, and talking to other families in his research too.

“That has been my focus to try to as a sociologist with the credentials one develops through a master’s degree and PhD, people will pay attention to what I say, I assume. At least I hope so and if I can tell my story and tell it in a way that is meaningful and impactful for other people, their own lives, it’s gonna help somebody,” he said.

Next, he will work as a visiting professor at the University of North Carolina Wilmington.

0 0 0 0
Previous : ‘There’s no cure for this’ | Tampa dad diagnosed with an aggressive type of brain cancer
Next : Road safety upgrades coming to Floribraska Avenue in Tampa Heights