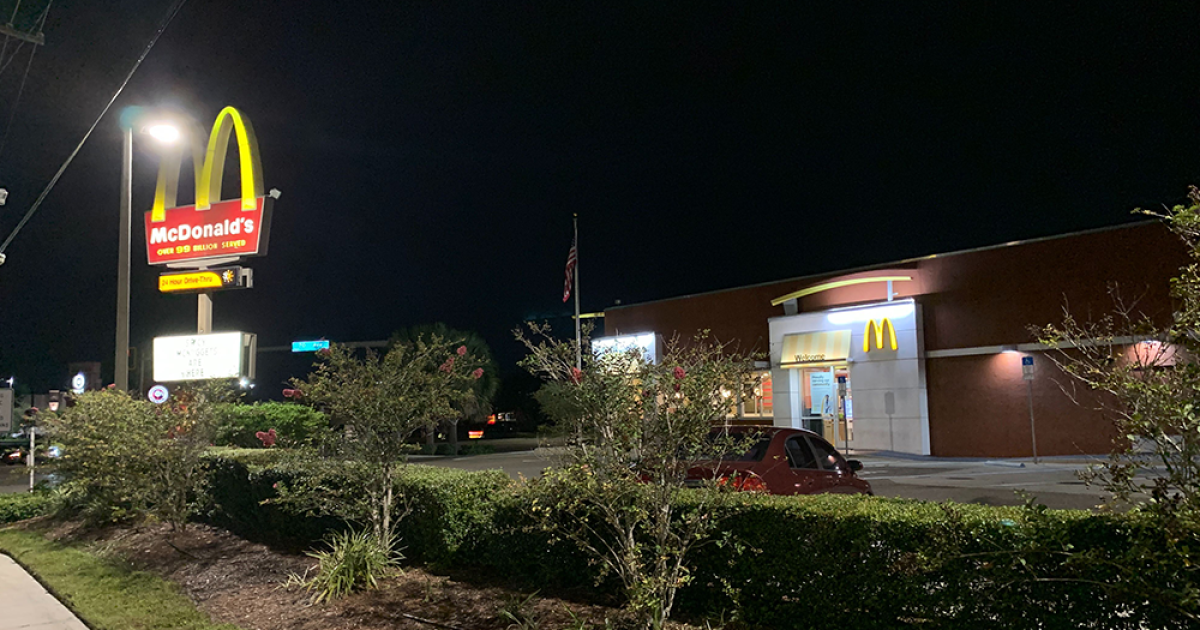 PINELLAS PARK, Fla. — A desperate search is underway for a 6-year-old boy who may be with his uncle, who police say is on the run with a stolen minivan.

According to the Pinellas Park Police Department, Frederick Canady tried to carjack two different vehicles at a McDonald’s parking lot at 7001 U.S. 19. After failing the first two times, he approached a 2009 light blue Kia Sedona and forced a driver and two children out of the minivan.

After forcing the people out of the minivan, Canady drove out the parking lot, police say. During the carjacking, Canady had his 6-year-old nephew, Marquis Perkins, in his care. While Perkins is believed to have not taken part in the carjacking, the little boy has been with uncle throughout the day and sat in the minivan as his uncle drove off the scene, police say.

Police say an Amber Alert is being finalized on Perkins’ disappearance.

The stonel minivan’s license plate is listed with the Florida tag Z883JA.

The driver suffered minor injuries and was taken to the hospital while neither children were hurt, according to police.

Perkins is described as a Black boy standing about 4-foot-3 and weighing about 85 pounds. He was last seen wearing gray sweatpants, a red Adidas jacket with white stripes down the sleeve with a gray Puma shirt underneath.

Anyone with information on Perkins or Canady is asked to call Pinellas Park Police Department at 727-369-7864 or 911.

0 0 0 0
Previous : Doctor: This Could be the Beginning of a Long, Serious Battle for Donald Trump
Next : Live Updates: President Trump Begins Remdesivir Therapy to Treat COVID-19