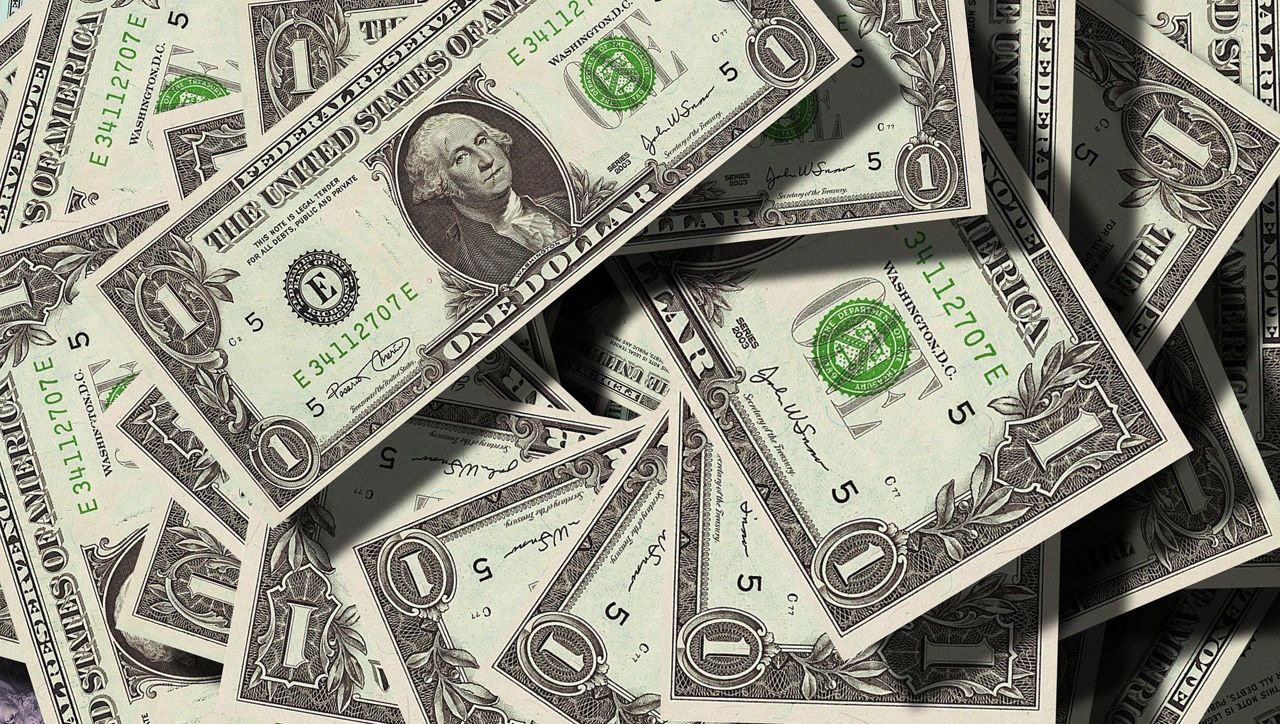 TALLAHASSEE, Fla. — Thousands of Floridians who banked on their children’s futures by investing in Florida’s prepaid college fund program are leaving money on the table by not claiming refunds offered by the organization this year.

Founded in 1987, Florida Prepaid is the largest and longest-running prepaid college fund program in the nation. Nearly two million plans have been purchased through the initiative, bolstered by its reported $14 billion in assets. Participants can invest in its prepaid plan, which locks in tuition rates via fixed regular payments, as well as a savings plan, which can be used to cover such peripheral expenses as textbooks.

Earlier this year, the organization, along with Florida Governor Ron DeSantis, announced a reduction in prepaid plan pricing, largely due to tuition rates not climbing as quickly or dramatically as anticipated over the previous six years. In addition to reducing prices, the reduction automatically entitled many policyholders to a substantial refund.

Some 70,000 of those families have availed themselves of the refund, which on average amounts to $4,700 per policy. But 30,000 others still have not claimed their rebate.

“We have sent out emails, we obviously did a huge announcement with the governor in January,” says Colavecchio. “We’re just hoping that by spreading the word again people will realize this is definitely safe, it’s not a scam. They just need to let us know what to do with that refund.

“They can take it as a check, or if they have another child they could apply it to [another prepaid plan. Or they could roll it into a savings plan.”

Only those who are enrolled in the prepaid plan, as opposed to the savings plan, are eligible for the refund, and anyone who hasn’t yet should check the Florida Prepaid website to find out whether or not they’ve got money waiting for them.