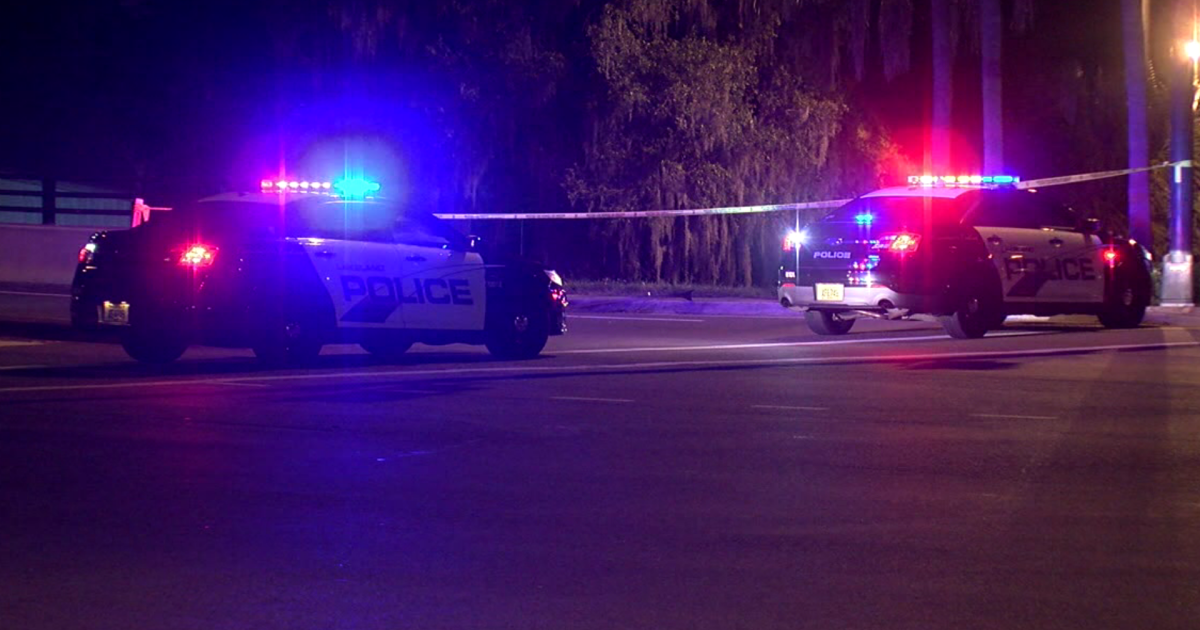 LAKELAND, Fla. — The Lakeland Police Department is investigating a crash involving a stolen vehicle that left a 19-year-old mother and her 10-month-old baby seriously injured.

According to a press release, shortly before midnight on Monday, an officer tried to pull over an Infinity EX35 SUV that was confirmed stolen out of Lake Hamilton. The officer spotted the vehicle traveling southbound on Martin Luther King Boulevard.

The driver of the vehicle, 21-year-old Stephen Marra, ran from the stop and the officer pursued. During the chase, 29-year-old Demarcus Evans, a passenger in the car, rolled out as it slowed.

The officer pursuing Marra slowed down and continued driving in the eastbound lanes.

According to police, while traveling uphill, still in the wrong direction, and negotiating a curve, Marra hit a Nissan Altima that was driving westbound nearly head-on.

Police say a 19-year-old woman was driving the Nissan with her 10-month-old baby in the back seat. The baby was in a car seat, police say.

First responders got to the scene and started life-saving measures.

Marra, the 19-year-old mother, and the baby were taken to Lakeland Regional Hospital with serious injuries. Police say the mother and baby were then airlifted to a Tampa hospital. Their conditions are not known at this time.

The roadway was shut down for several hours Tuesday morning during the investigation.