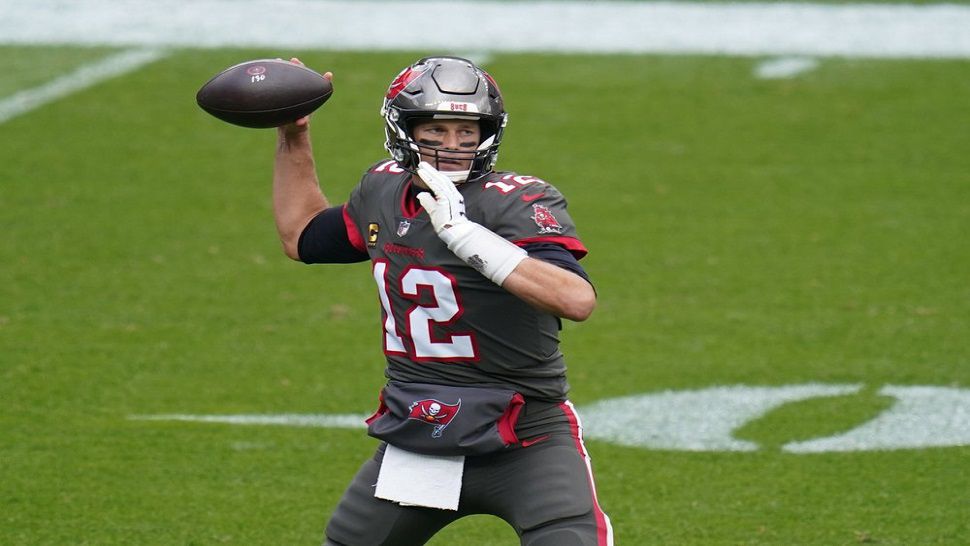 TAMPA, Fla. — Fans will finally get a chance to see Tom Brady and the Buccaneers in person starting this Sunday.

In a media call on Tuesday, Bucs Chief Operating Officer Brian Ford announced they plan on hosting about 10,000 fans at Raymond James Stadium against the Chargers this weekend.

He expects that number to be up to 16,000 fans for remaining games. That is about 25% capacity.

The Bucs are offering seats to season ticket holders first, going by tenure.

Fans will sit in “pods” of up to 6 people each, with those groups being spaced out by 6 feet, according to CDC guidelines.

They will also be required to sign an online form called “The Bucs Fan Promise” before going into the stadium.

In additional precautions taken, all food, drinks, and stores will be cashless.

Buffets will no longer be available in premium seats. Plexiglass has been installed in those sections as well.

Masks will be required at all times.

USF plans to follow similar guidelines for their games and plans to welcome 16,000 fans to their next home game against East Carolina.  The same goes for the Lightning Stanley Cup celebration planed for Wednesday night.