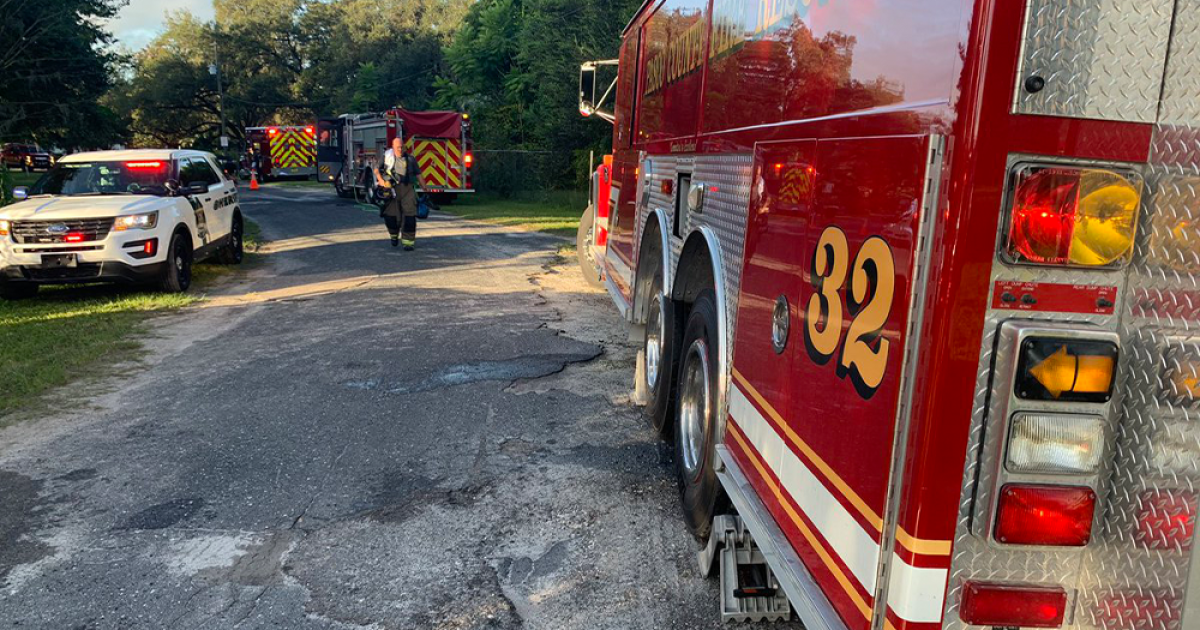 Officials said around 6:10 a.m., firefighters were dispatched to a home on Lado Dr.

When firefighters arrived, they saw a single-wide mobile home with heavy fire and smoke showing.

Two people were at home when the fire started. One person was able to escape and firefighters found another person during search efforts.

That person was dead at the scene.

This is still an ongoing investigation.

This is a developing story, get the latest with ABC Action News